Cyclers, teams, organizers, fans, journalists and celebrities from around the world are eagerly awaiting the start of the 101th Tour de France (#TDF), which will run from July 5 to July 27. And Twitter will bring cycling enthusiasts closer to the action on and off the track. 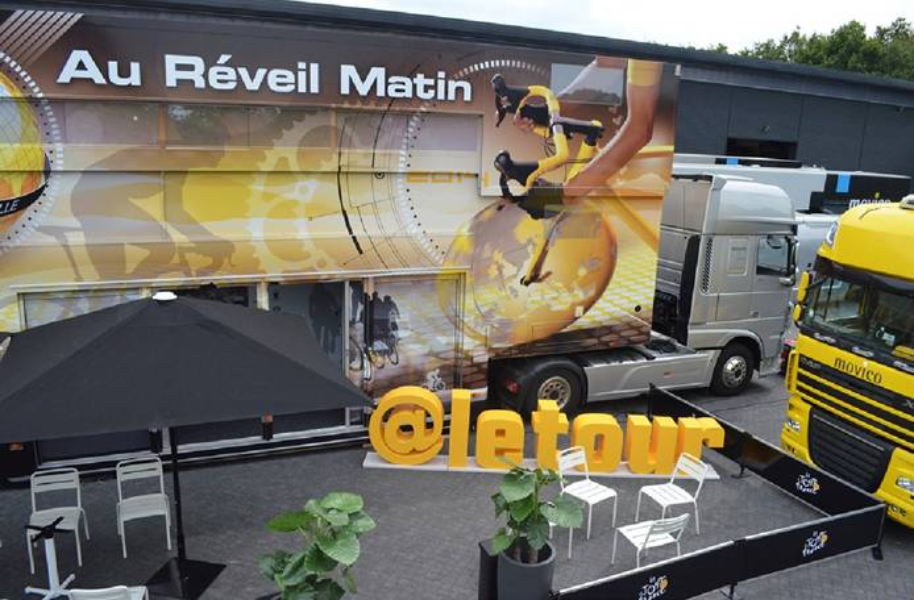