Based in San Francisco, Compass Clara House consists of 13 apartments housing 13 families, which vary in size. Parents and their children live in an apartment for up to two years and are offered services including employment counseling, enriched child care, counseling and therapy and an afterschool program. During their stay, parents are enrolled in an education program or a program with the goal of finding a self-sustaining job. All families are working towards finding a permanent home.

Twice a year, employees at Twitter around the world volunteer time at local charities. This program – known as #FridayforGood – brought Inveneo staff members together with Twitter employees. 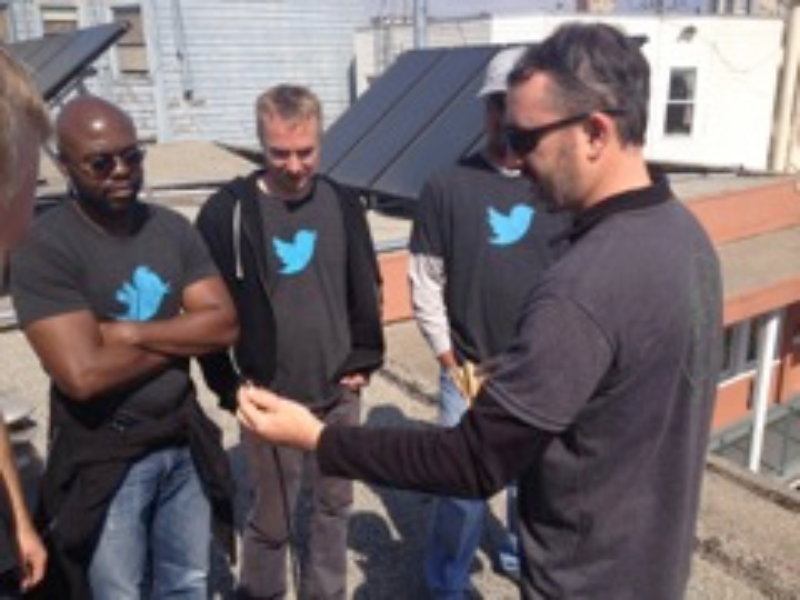 The Clara House’s Internet connection was slow and left residents frustrated while they tried to look for jobs online. It was time to create a faster and more reliable link for the residents and their families.

Step by step, Inveneo guided Twitter employees on how to survey the building, run cables, and install the equipment. As soon as individual access points were plugged in, they were connected to the city’s wifi configurations and fiber ring. By the end of the day the whole building was covered with better wifi connectivity. 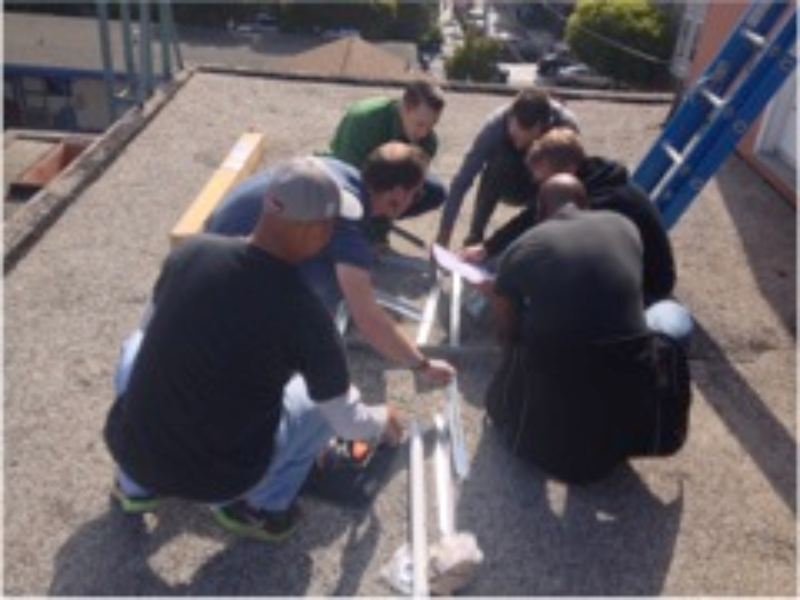 The Clara House’s new wifi connection is now 15 Mbps, and the residents now have Internet that’s 10 to 15 times faster than before. Aaron Mason reported that as soon as the wifi connection was up a few of the building’s kids rushed to try their online games.
The city of San Francisco is currently offering bandwidth and is working to bring city housing online. Current residents of Clara House do not pay for the Internet because the city is giving the building broadband access for free.

In just one day Clara House gained fast, reliable Internet access thanks to Twitter and Inveneo employees coming together. Sam Perales said, “It was great to see such a collaborative program between Inveneo, Twitter, and the city of San Francisco to help Clara House. The Twitter volunteers were very motivated and positive, and Inveneo was happy to help facilitate the technological aspect of it.”