As a dedicated community partner of @BGCSF, Twitter sponsored 10 members of the Tenderloin Clubhouse to attend a 10-day session at Camp Mendocino, our 2,000 acre camp, this summer. 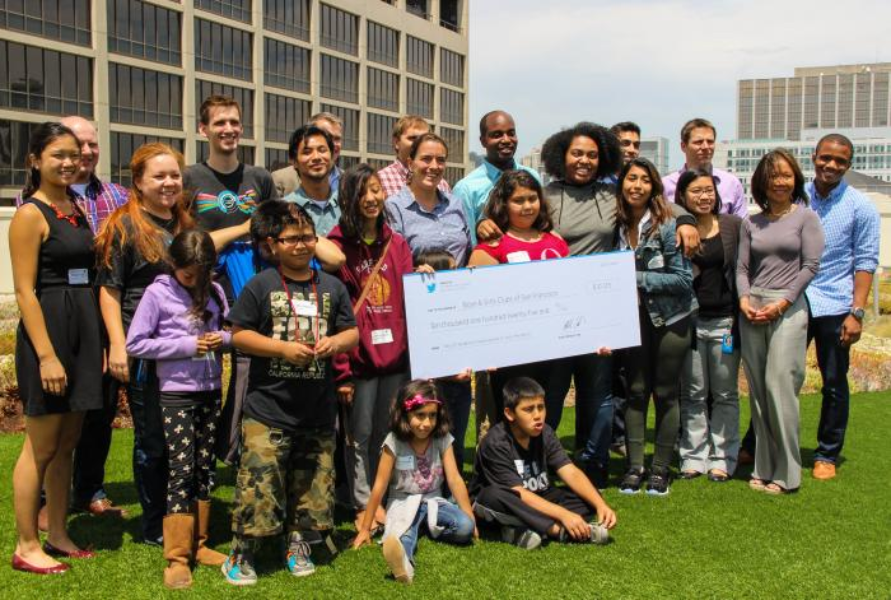 Our kids were thrilled when they heard the news, and got to express some of their excitement and gratitude at a recent lunch send-off and tour of Twitter’s headquarters.

The tour included two food courts, authentic log cabins, conference rooms named after birds and a garden roof terrace. The biggest hit among the kids was unsurprisingly the game room, where they were allowed to play with the wide variety of arcade games for a few minutes. The group was all smiles as Twitter employees answered questions, posed for pictures, and listened to stories. 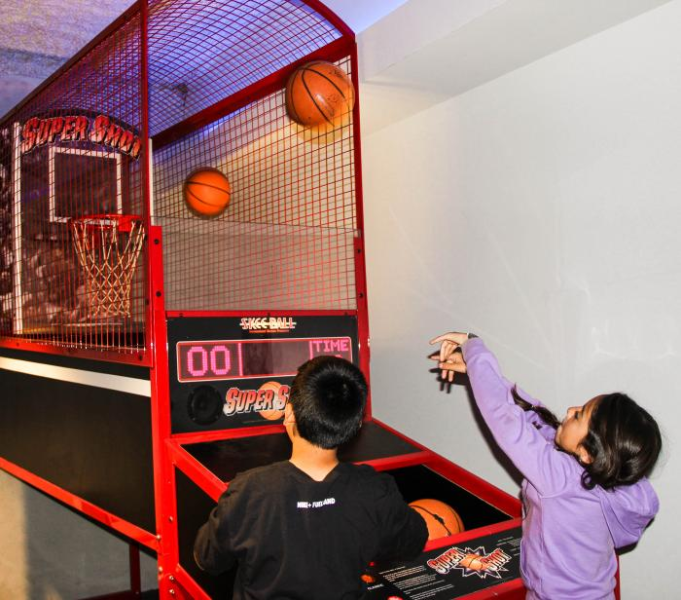 BGCSF members and Twitter employees also had the chance to get to know each other. The kids talked about what they were most looking forward to doing at Camp. It’s no surprise that “horseback riding” and “the zip line” were popular answers!

Twitter employees described their careers to the youth and the educational paths taken to acquire them. Many of the kids, interested in science and math, listened intently to how these skills can be applied to jobs in computer programming and business management. The afternoon ended with complimentary Twitter stickers, grateful thank you’s, and a promise to return after Camp ends. 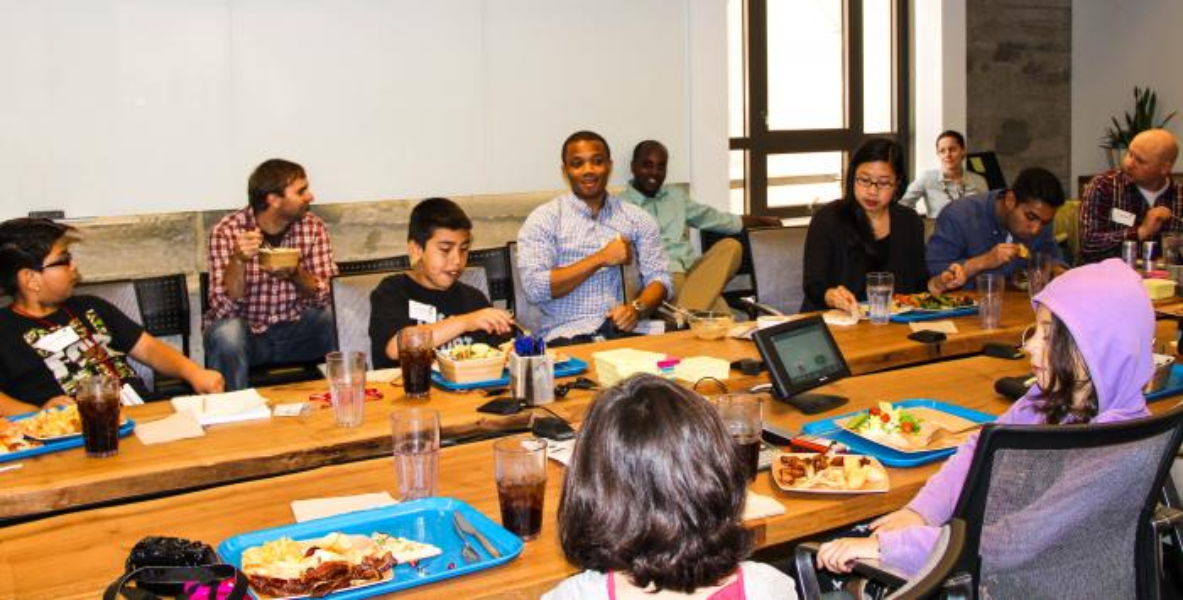 Twitter has done a lot for our Club kids in just a few short months, from sponsoring the 2014 Annual Gala that helped raise critical funds for our programs and services, to volunteering at and donating refurbished laptops to our Tenderloin Clubhouse.