#NHLFaceoff: The wait is over

The moment hockey fans have spent months waiting for is finally here. Tonight, the @NHL drops the puck on another season with the #NHLFaceoff. While the action plays out on the ice, follow along with the best hockey in the world on Twitter.

The best way to stay connected is to follow @NHL for highlights, score updates, analysis and behind-the-scenes photos and videos. You’ll also want to jump into the conversation with #NHL, #NHLFaceoff and matchup-specific hashtags, such as tonight’s opening slate of games: #TORvsMTL, #BOSvsPHI, #CGYvsVAN and #LAKvsSJS.

You can find all of the @NHL teams on Twitter here.

And you can find NHL players on Twitter here.

#IsItOctoberYet, a fan-generated hashtag, became a rallying cry for hockey fans everywhere awaiting the puck to drop on a new season. When the calendar flipped to October, @NHL posed a new question to hockey fans:

Follow @NHL official broadcasters for all the action on the ice

In Canada, Rogers (@Sportsnet) takes over the broadcasting rights for the @NHL. Tweet “@Sportsnet#schedule” to get an instant reply Tweet, then select your favorite team and download the entire NHL schedule on your phone, to never miss a moment. @Sportsnet will also send out one custom hockey highlight per day. Follow along with the @Sportsnet opening night conversation using the hashtag #PuckDrop.

In the U.S., hockey returns to NBC. Follow @NHLonNBC and @NBCSports to stay connected to the hockey action. Look out for custom videos, player selfies, #RivalryNight and visit the NBC NHL All Access site for all things social.

If it were solely up to Twitter followers, here’s how the top @NHL teams would rank: 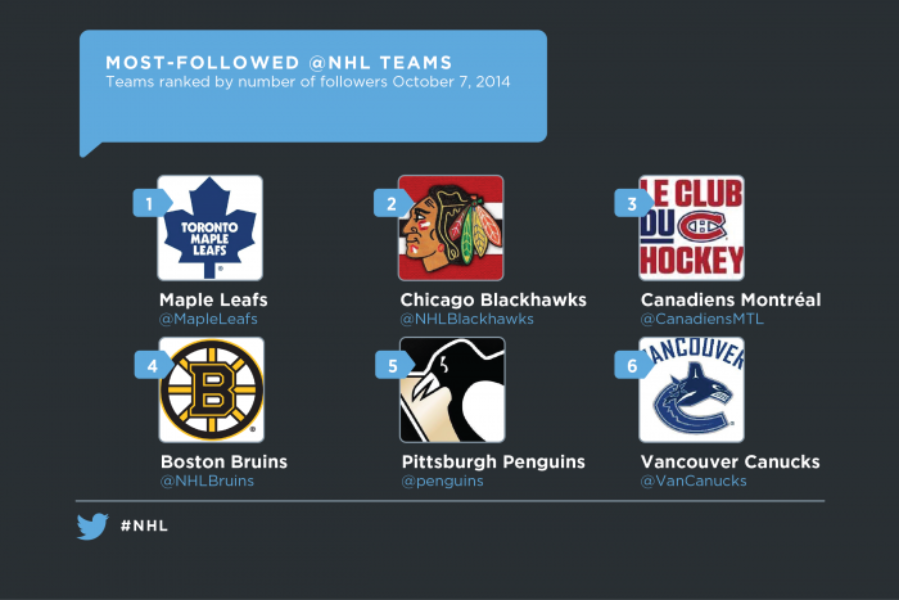 And here are the most-followed @NHL players: 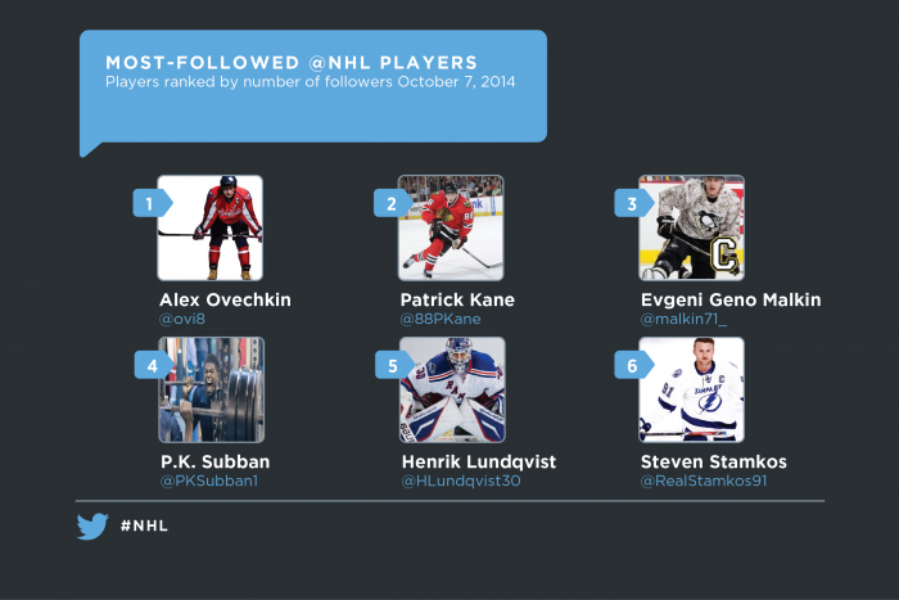 These were the most mentioned @NHL teams during the off-season (since July 1): 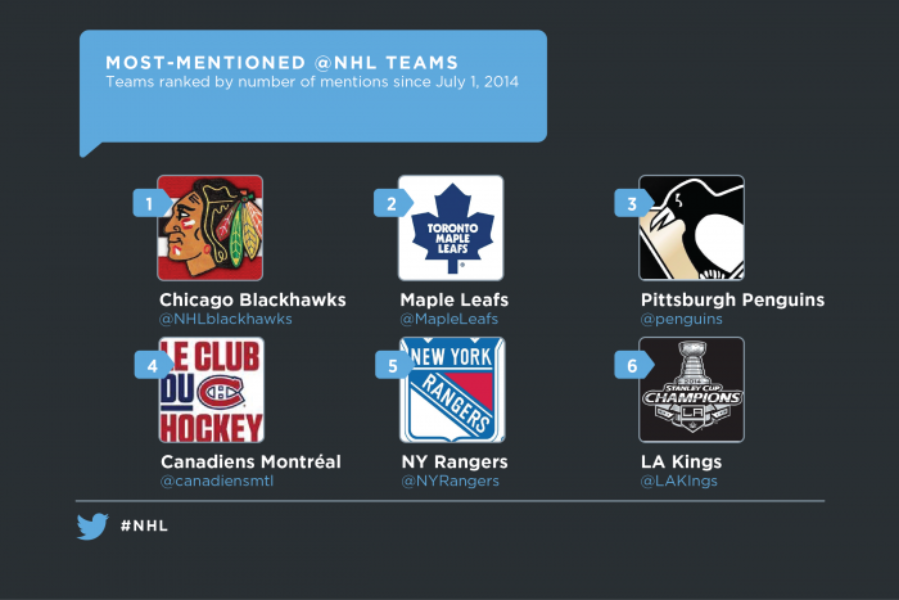 And these were the most mentioned @NHL players during the off-season (since July 1): 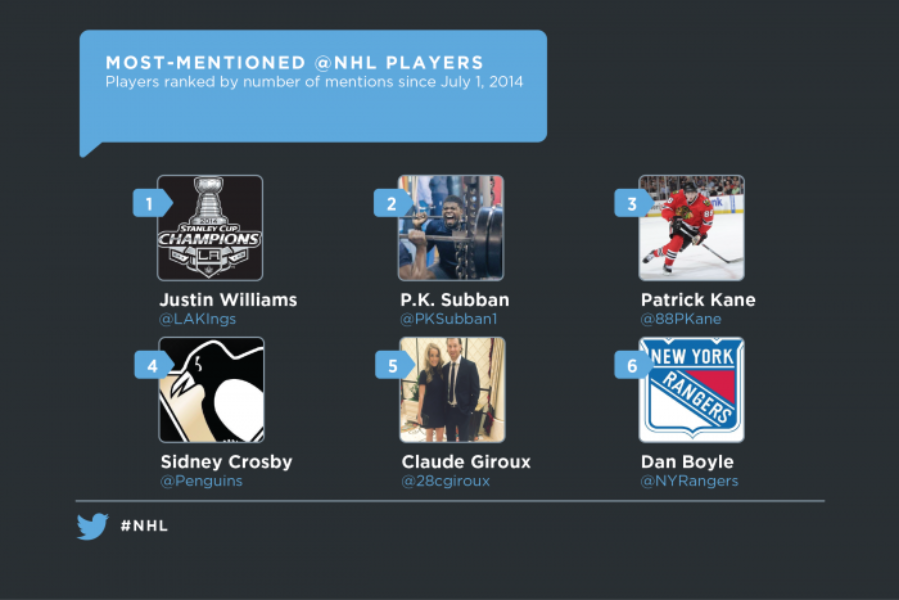 Join the conversation, cheer on your favorite @NHL teams and Tweet to @TwitterSports who you think will be the last @NHL team standing.