The 40th anniversary of the #RyderCup teed up a remarkable three days of golf, with #TeamEurope beating #TeamUSA after an epic battle on the PGA Centenary Course at Gleneagles, Scotland.

As the drama unfolded on the course, golf lovers simultaneously took to Twitter to discuss every key moment across the weekend, from killer drives to bunker chips to birdie putts.

The single moment that generated the greatest spike in Twitter activity across the weekend came when Europe’s Jamie Donaldson (@DonaldsonJamie) clinched victory for #TeamEurope with his pinpoint approach shot on the 15th.

Here are the top three moments that sparked the top Tweets per minute (TPM) peaks:

After resting his ailing back, Henrik Stenson (@henrikstenson) returned to help lead his team to victory, making him the most-mentioned player on Twitter during the tournament. The three most-discussed European golfers across the course of the weekend were:

And here are the most-mentioned golfers on team @RyderCupUSA from the tournament: 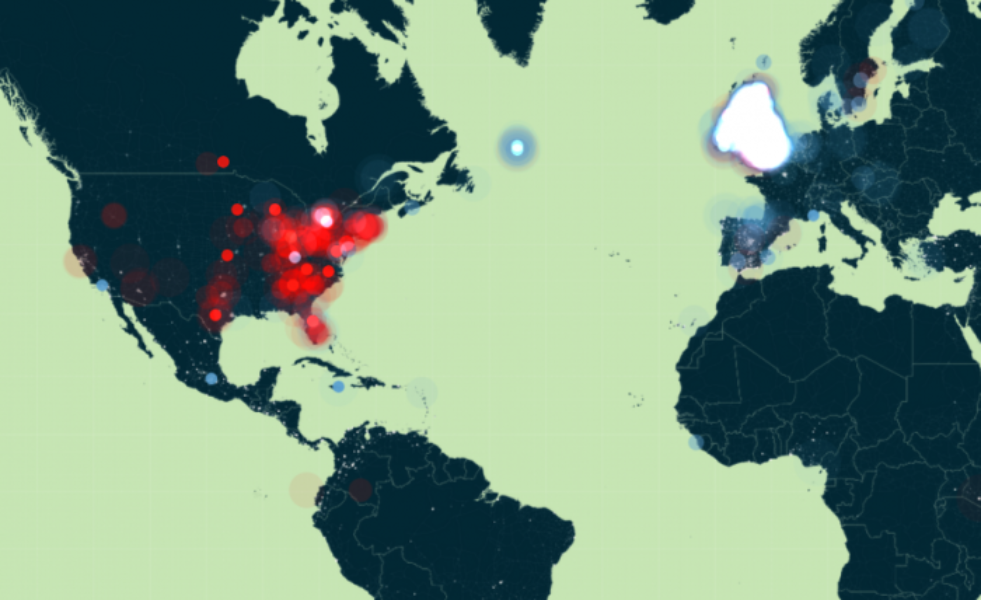 With such huge interest in the #RyderCup, Twitter provided a simple way for golf followers to get closer to the action whether they were in Gleneagles or thousands of miles away.

@PGA_Com and @SkySportsGolf shared the key shots via Tweets, including this one from @DonaldsonJamie, which effectively clinched the Ryder Cup for Europe.

They also brought you the emotion of the golfers:

In the week building up to #RyderCup, Sky gave fans the chance to get their own golf swings analysed by expert @andrewcoltart.

As the drama played out over three days, fans and players alike used Twitter to share their emotions, including world number one Rory McIlroy, who bookended the event with a #GoEurope selfie and a fractionally premature, champagne celebration on Vine.

And McIlroy’s #TeamEurope partner @IanJamesPoulter got in on the act too, sharing a taste of those victorious moments with fans in these access-all-areas shots:

In case you missed any of the action, this collection enables fans to relive how the tournament unfolded on Twitter: