Once again the #usopen has descended on the USTA Billie Jean King National Tennis Center as the greatest tennis players in the world vie for the final 2014 Grand Slam. Follow the official @usopen account to enjoy the tournament’s biggest social initiative to date, which offers fans a courtside seat to this star-studded event. 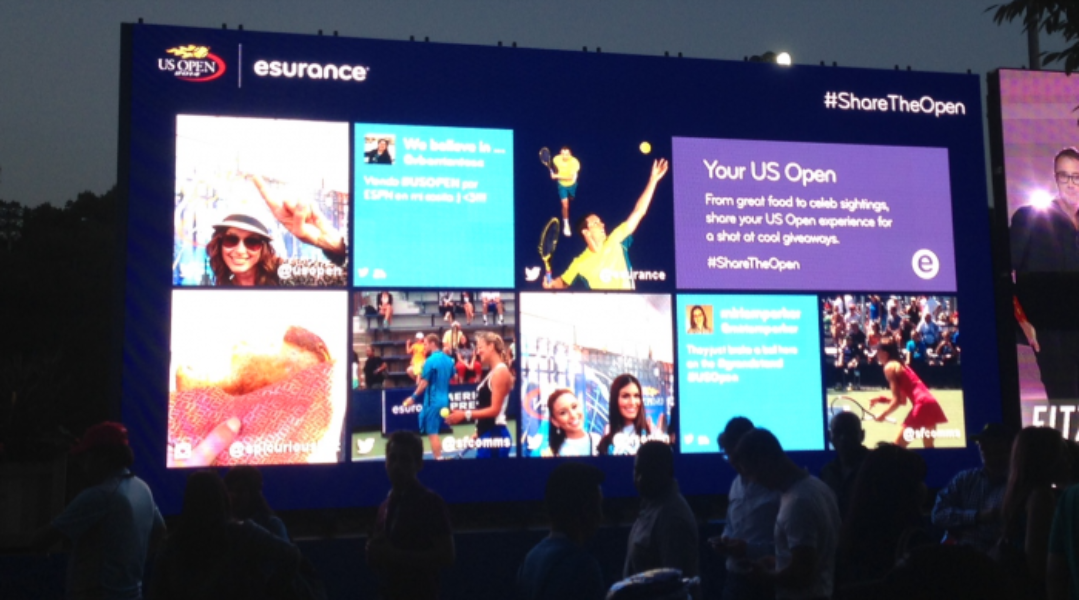 In addition to the official tournament account (@usopen), these accounts offer expert insight and behind-the-scenes access to the tournament:

The #usopen is certain to be an epic final chapter in 2014 Grand Slam tennis, and following the action on Twitter ensures you won’t miss a single moment. So sit back, join the conversation, and enjoy the biggest annual event in American tennis.