Stacey Leasca (@SLeasca) is the social media editor at @LATimes and has helped oversee the paper’s growing focus on technology and social media. Everyone in the newsroom is on Twitter, and the revamped latimes.com has options to tweet different quotes from articles. We asked her about moving away from RSS Tweets, no longer waiting for article links to tweet, training staff on Twitter and more. 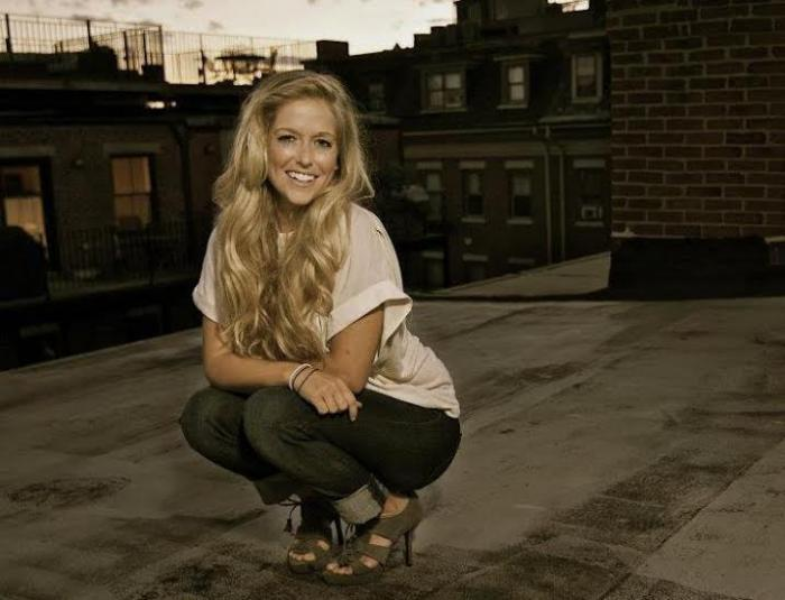 Image used with permission of @SLeasca

Your newsroom is now 100% on Twitter. What was the process for getting everyone on, and what was the staff’s response?

We challenged the entire newsroom to embrace Twitter as a place to share stories, spot tips and find sources, particularly on breaking news. The great thing that happened was that even people who were reluctant got on board once they understood the upside for their reporting and readership. But we knew we needed a plan to get everyone on Twitter. We talked to the newsroom first in big groups and then we sat down to train anyone who needed it one on one. This made sure we could help reporters, editors, photographers and artists find the best resources and uses for Twitter for a given beat. We wanted to ensure that Twitter was useful to the reporter as well as his or her followers.

How has the L.A. Times benefited overall from the shift?

The major benefit has been increasing our reader engagement, especially during breaking news events. For example, the reporters for @LANow, our local section, use Twitter during emergency events such as a fire or an earthquake, to quickly source information, which they re-share with the followers of @LANow. This information usually originates with emergency management services and is vetted by staff. This has allowed us to inform our readers much faster about news that affects them.

How do you train or inform the staff about using Twitter, particularly those less familiar or completely new to the platform?

The social media team at the L.A. Times tailors any Twitter training or discussion to the individual reporter, whether the writer is just starting out on Twitter or is already a regular user. For a new user, we start with a tour of the basics. How to tweet, find people you’re interested in following, check @mentions, etc. We then have them tweet several times a day for a week or two and regroup to see how effective their Tweets have been. If the reporter feels more comfortable with the platform, we will then move on to using advanced search, creating lists, etc. This also helps the reporter discover how Twitter can be most useful to him or her as an individual.

Why make the move from RSS Tweets to human Tweets, and what has been the result?

Moving from RSS to human tweets has vastly improved our engagement with followers. A perfect example of this is, again, @LANow. We moved @LANow off of an automated feed in the summer of 2013. The account was then staffed by editors and reporters working in the section. They are our real local experts and the Twitter account quickly became richer with information and much more personal for Angelenos. @LANow quickly went from averaging about 1,500 fans a week to more than 2,500 fans a week. (Source: Twitter counter.com)

Image used with permission of @latimes

How do you manage all the tweeting that the L.A. Times does on a daily basis?

The main @LATimes account is run by a group of people in the newsroom that includes the entire social media team as well as a few members of our wonderful copy editing staff. This group works in unison to ensure we are updating the account with evergreen content from across the newsroom as well as updates on the latest breaking news content.

Section accounts, such as @LANow, @LATimesNational and @LATimesENT are run by reporters and producers in the given section. They know their content and followers best, thus are the best people to share the content.

What is the significance of no longer waiting for an article link to tweet when news breaks?

“It’s important to gain our readers’ trust, that they know to come to us for reliable, fast information.”— @SLeasca

What tips can you offer to a news organization for getting good engagement on Twitter?

Listen, listen, listen. Pay attention to what your audience is saying or doing on Twitter. Are they all talking about the latest fire in Southern California? Then provide more updates that day — where can people find shelter, where are residents being asked to evacuate, what are the authorities saying, etc.

Also let your followers know you are paying attention. Respond to reader questions, favorite their posts to let them know you see them. Retweet them if it’s appropriate to your content that day. Nobody likes the guy at the party just talking about himself. Learn what your readers like and what they are all about. In return, you’ll gain their trust and engagement.

How and why was that decision made to have the new Tweet features on the revamped latimes.com, and have people been using that “Sharelines” function a lot?

I went straight to the source, our deputy managing editor, Megan Garvey (@garveylatimes). She told me that the idea for Sharelines was proposed by our design partner Code and Theory to “address two really crucial needs: encouraging our readers to share our work and giving them a way to ‘snack’ on our coverage.”

Megan added that readers, particularly on mobile, are looking for a quick way to digest news. What makes it even better is that it’s actually a little bit of a throwback to L.A. Times history, when headlines had quick snippets that acted, just like Sharelines, as bullet points for readers.

So far Sharelines have been a huge hit with readers, making it quick and easy for them to share their favorite content.

Don’t forget to have fun with your followers! We are all human, and your account should reflect that. It’s OK to bring joy to people’s lives on Twitter. Some of our best interactions and engagements have been the ones that made us smile the most.