Tonight, Twitter hosted the real-time State of the Union (#SOTU) experience for citizens as well as politicians, journalists and pundits.

From the start of President Obama’s address through the conclusion of the official Republican response by Senator Joni Ernst (@SenJoniErnst), over 2.6 million Tweets were sent around the world related to the #SOTU.

These were the moments that spurred the most conversation during the #SOTU, measured in Tweets per minute (TPM):

And these were the most-Tweeted about topics during the live telecast:

During the course of the SOTU address, the White House shared content on Twitter. Here are some highlights:

Here’s the full video of the speech, which the White House tweeted:

Of course, members of Congress turned to Twitter as well.

This collection showcases more Tweets from members of Congress during the State of the Union:

Twitter conversation related to the #SOTU was all over the map, too. Click the image below to see how the State of the Union played out on Twitter with our interactive map: 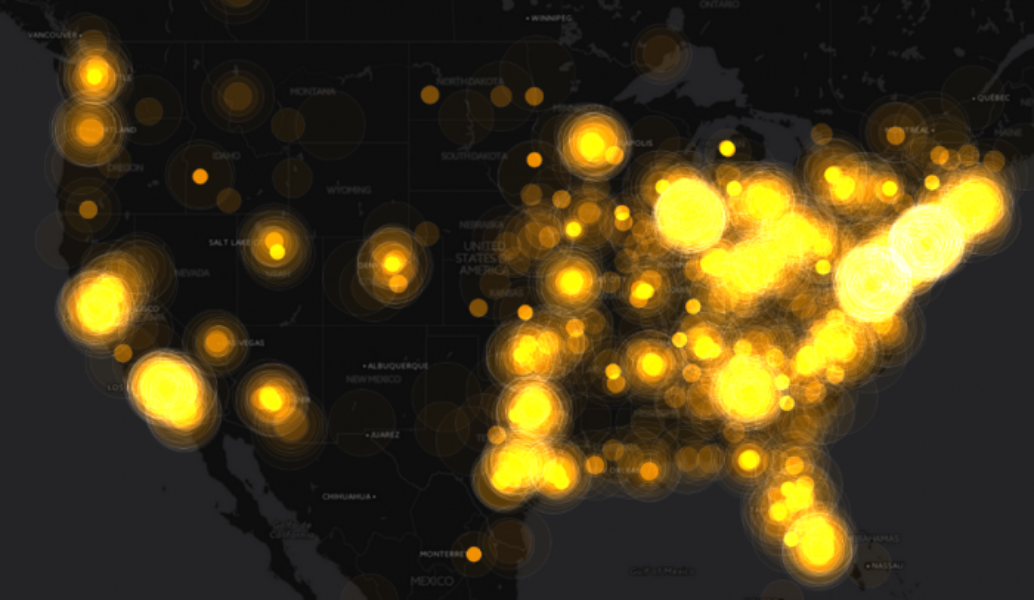 Come back tomorrow when we take a deeper visual look at how the #SOTU conversation played out on Twitter.