While @JordanSpieth won the #USOpen in fantastic fashion, golfers and fans flocked to Twitter for every shot, putt and more during this year’s tournament.

An exciting finish that saw @DJohnsonPGA just fall short in a bid to win or tie on 18 spurred entertaining conversation on Twitter. Here are a few favorites from pro golfers:

Other athletes joined the convo on Twitter as well:

And all weekend long, @usopengolf shared highlights and big moments on Twitter:

In advance of last Thursday’s opening round, an unfamiliar course at @ChambersBayGolf and first-time #USOpen broadcaster @FOXSports generated significant buzz and anticipation. And @usopengolf shared videos from golfers on what the #USOpen means to them:

Even before the first tee, Twitter featured an early look at Chambers Bay. Several tour golfers including Bubba Watson (@bubbawatson) and Ian Poulter (@IanJamesPoulter) treated fans to Periscope broadcasts of their practice rounds leading up to Thursday. 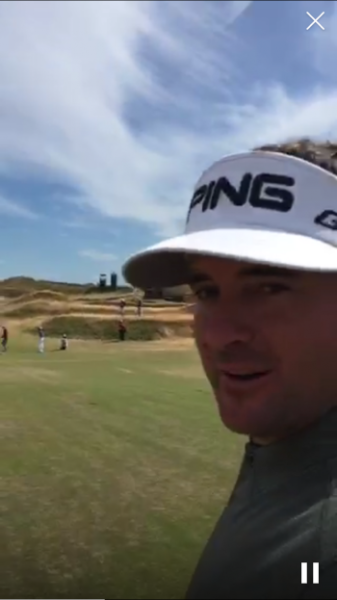 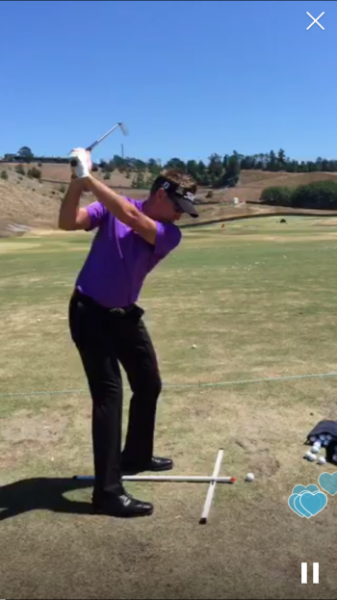 Watson also offered fans an early look at the tricky greens with this putt – which immediately went viral:

During the first round, @usopengolf gave fans the chance to vote for a golf pro of their choice to participate in a Twitter-only interview after the first 18 holes.

Dustin Johnson (@DJohnsonPGA ) won, and gave fans an immediate update on the course and his general approach. Watch the video:

WIth the #USOpen final round falling on Father’s Day, the USGA (@usopengolf) turned to Twitter for a video series featuring some of the most influential golfers in the world. Each one took the time to discuss their view of what the day means, and it made the Major even more special.

The clips were Tweeted out by @usopengolf. Here are a few favorites:

Golfers also Tweeted their thoughts on Father’s Day too:

Ready for another major tourney? Turn to Twitter for all the news before, during and after the best in the world take on St Andrew’s (@thehomeofgolf) at next month’s British Open (@TheOpen). We’ll leave with you this interview of the #USOpen champ, just after the dramatic finish: