From the coin toss to the post-game wrap up, #SB49 saw advertisers bring their creative firepower to Twitter as they looked to drive conversations during yesterday’s thrilling game between the @Patriots and the @Seahawks.

For the last three years, we ran #AdScrimmage to celebrate the in-game commercial that garnered the most votes via Tweets. This year, in order to better reflect the true nature of the brand conversations on Twitter, we broadened the definition of “vote” to include brand, commercial and other related mentions, starting from the coin toss to when the clock hits 0:00 (the live window). This more accurately reflects which advertiser saw the most conversation on Twitter. We’re calling the victor this year’s #TopSpot.

We’re excited to announce that McDonalds (@McDonalds) is the winner of this inaugural #TopSpot competition, gathering 634,310 mentions during the live window of the game.

Lovin’ that glistening @Lexus so much we want to whip our hair. RT to try to win a glistening new Lexus NX https://t.co/o5J9RBjuuj

Always (@Always), with 455,695 mentions and Budweiser (@Budweiser) with 371,900 mentions during the live window, rounded out the top three most-talked-about brands on Twitter during the game.

Tonight we are changing the meaning of #LikeAGirl to mean downright amazing. Vote to get the word out. http://t.co/gW0Qj7GMfv

Our MVPs are back. Watch our Super Bowl commercial again. #BestBuds #SB49 https://t.co/WFzoRBj2H5

To get a better sense of what the real-time conversation spikes around these three brands looked like on Twitter, take a look at this visualization: 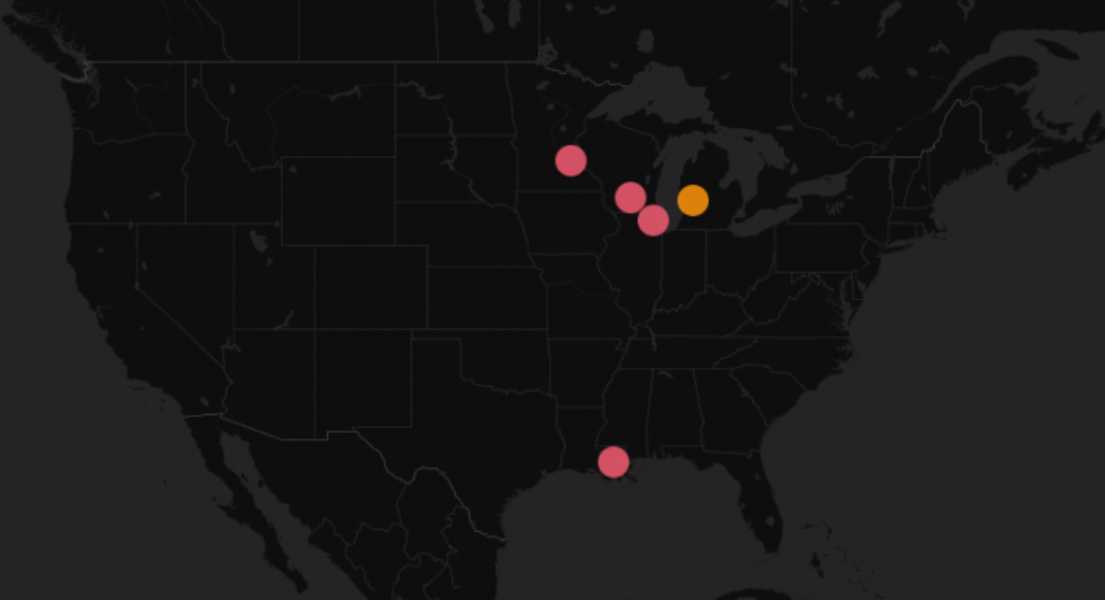 Measurement of the #TopSpot included mentions of the brand and/or the commercial. Organic conversation that counts toward this measurement consists of the number of original Tweets mentioning a brand advertising spot in a variety of forms, including:

That’s it for this year’s competition! To see all of your favorite commercials from this year’s Super Bowl, follow @TopSpot.