Since MoPub introduced video ads on MoPub Marketplace nearly two years ago, many companies have declared 2015 to be the “year of video ads” with U.S. programmatic video advertising spend estimated to hit $3.8 billion in 2016. However, for mobile app publishers, this only rings true when there is real revenue to support these claims.

MoPub’s video platform has made publishers millions in revenue from video ads. Premium game developer SEGA is successfully monetizing with video ads across their award-winning portfolio of apps. 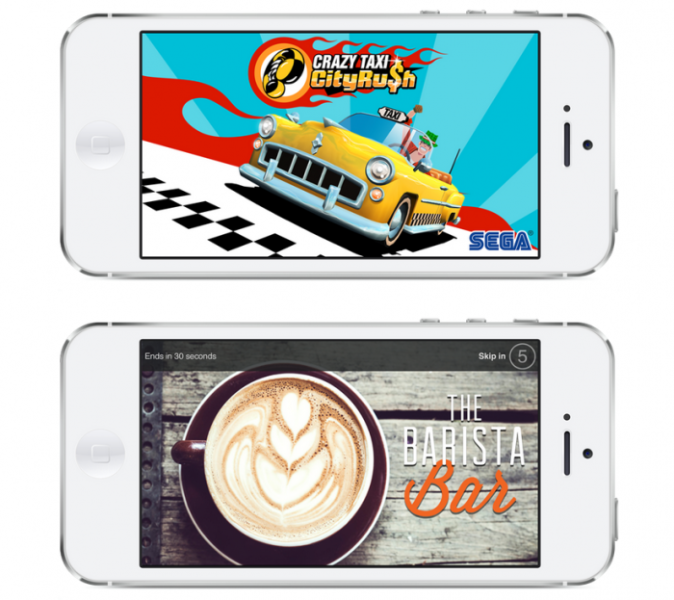 “When it comes to monetizing with video, SEGA needs a flexible platform to help us maximize the yield and revenue potential” said Mike Evans, VP of Digital Marketing at SEGA. “MoPub is our partner of choice, they’ve empowered us with the tools to manage video ads from dozens of direct advertisers, their Marketplace, and network partners; helping us to exceed our ad revenue targets.”

Thousands of publishers have used MoPub’s Video Ads Solution over the past two years to tap into this growing revenue opportunity. Like banners or other ad formats, our platform provides a full suite of controls to let you maximize revenue from networks, programmatic advertisers, and direct partners while customizing your ad experience for your inventory.

We’re continuing to invest in video ad monetization, including our latest innovation in network mediation: rewarded video ads. Rewarded video ads allow publishers to reward users for watching a video with some form of in-game virtual reward (i.e., gold, coins, power-ups) and is distributed to the user after a successful video completion.

We look forward to providing publishers with yet another way to earn more ad revenue from networks. To participate in the private beta for rewarded video ad network mediation, existing MoPub clients can contact your account manager or sales@mopub.com.

Stay tuned for more exciting announcements about the MoPub Ads Video Solution and our overall platform.

(The information contained herein is based on internal data and data from a third-party that we do not control, so could be subject to errors and omissions.)

This post was originally posted on the MoPub blog.