#MuseumWeek 2015 kicks off around the world

Starting today, more than 2,200 museums, galleries and cultural institutions from over 64 countries will come together on Twitter for #MuseumWeek. The week long celebration runs from 23-29 March and will bring museums to life for people around the world… and beyond!

Each day, museums will Tweet using the relevant day’s hashtag, and users from across the globe can get involved too: What to expect from #MuseumWeek?

Hundreds of other activities will take place around the globe throughout the week. Here’s a taste of what to expect: 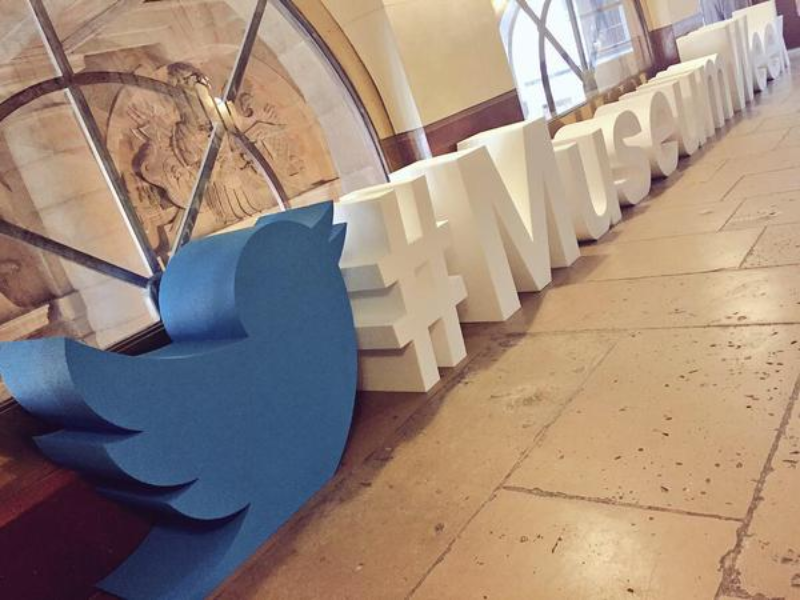 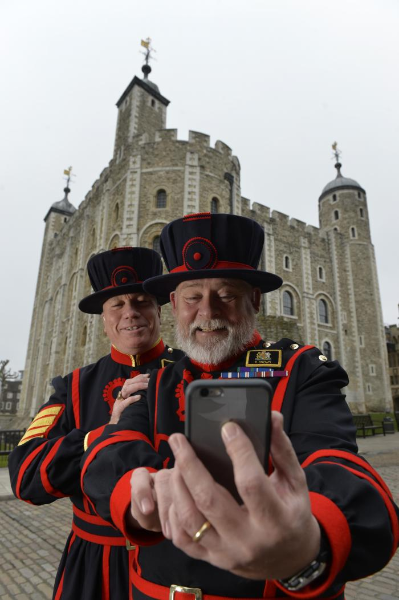 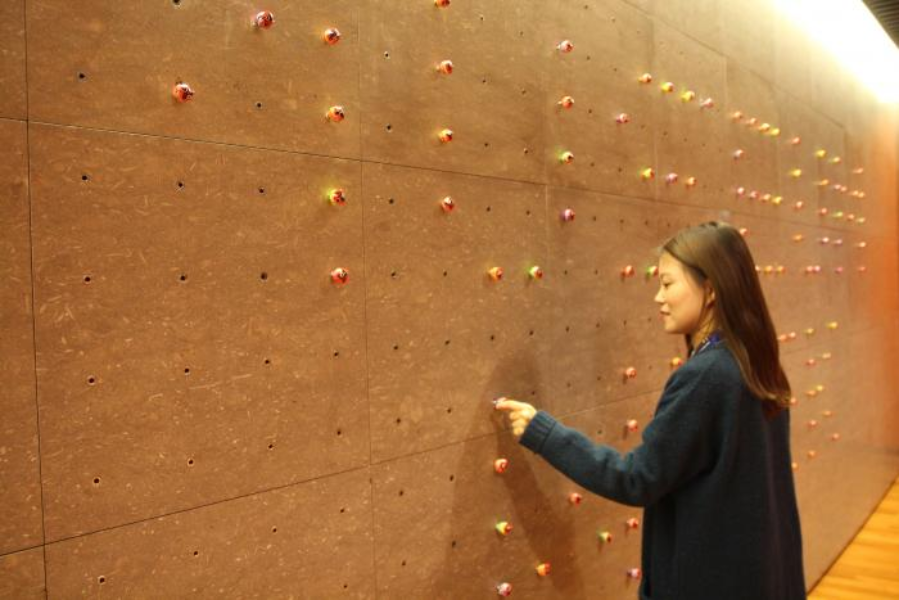 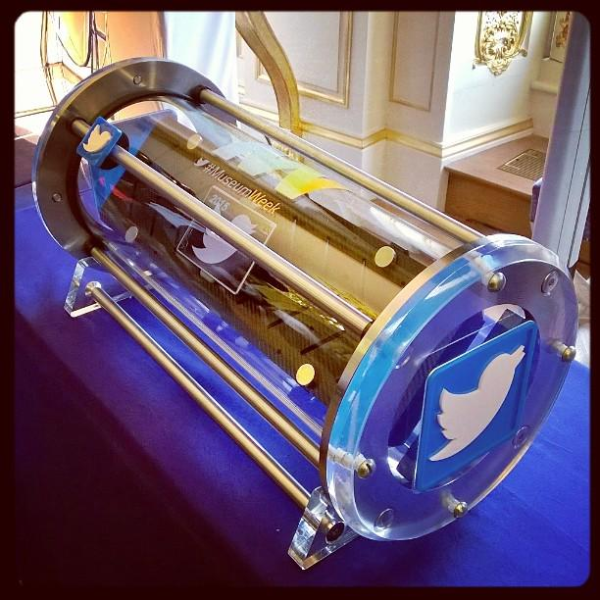 Connect with artwork, history, science and literature in new and interactive ways over #MuseumWeek. Enjoy!