By
Monday, 4 May 2015
Link copied successfully 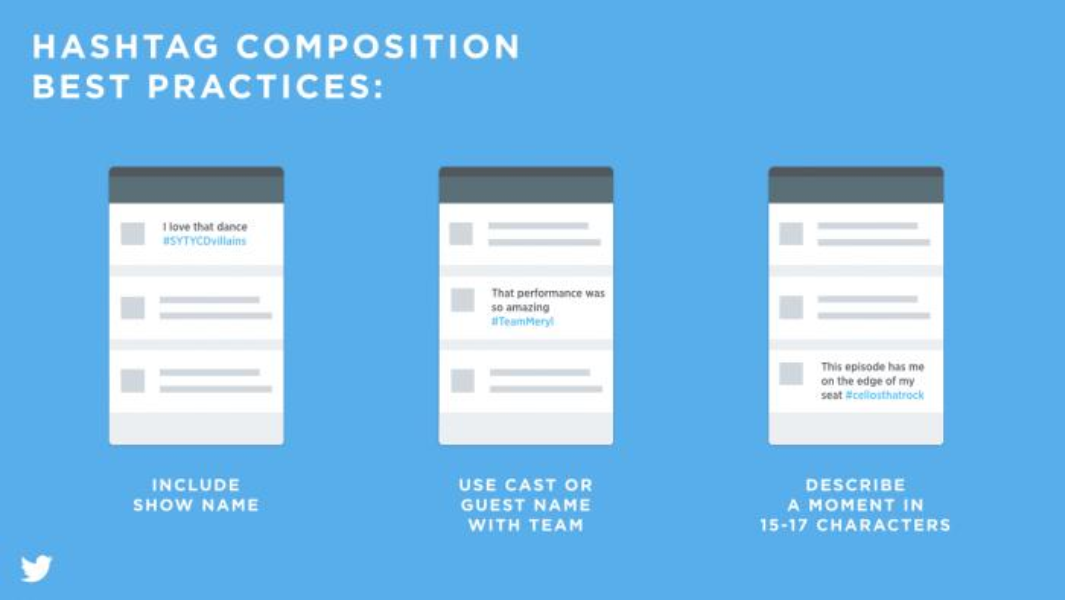