The @warriors are #NBAFinals champs

As the @warriors defeated the @cavs in a hard fought #NBAFinals, hoops fans around the world joined the global viewing party on Twitter.

Exclusive locker room access
Once the #NBAFinals concluded, the celebration began in the locker room — and the @NBA & @warriors brought fans inside by Tweeting exclusive photos via a Twitter Mirror.

Here are some Twitter Mirror shots featuring key players for the @warriors:

And a few more:

And check out these Vines from the party:

Warriors players turned to Twitter after a long night of celebrating:

And they sang together on the plane home and shared it with fans:

As did former stars:

A legendary coach with titles of his own sent congrats to Golden State:

@POTUS even joined the #NBAFinals convo:

Celebs joined in during the game, too:

The @cavs’ owner was gracious in defeat:

Both teams showed class too:

And back in 2009, Curry promised fans on Twitter he and the @Warriros would turn things around:

NBA Finals timeline & hashflags
Hoops fans around the world experienced the epic series on Twitter via the NBA Finals Timeline. Learn more about it here.

Hashflags were a fun and easy way for NBA fans to add color to Tweets during the NBA Finals: 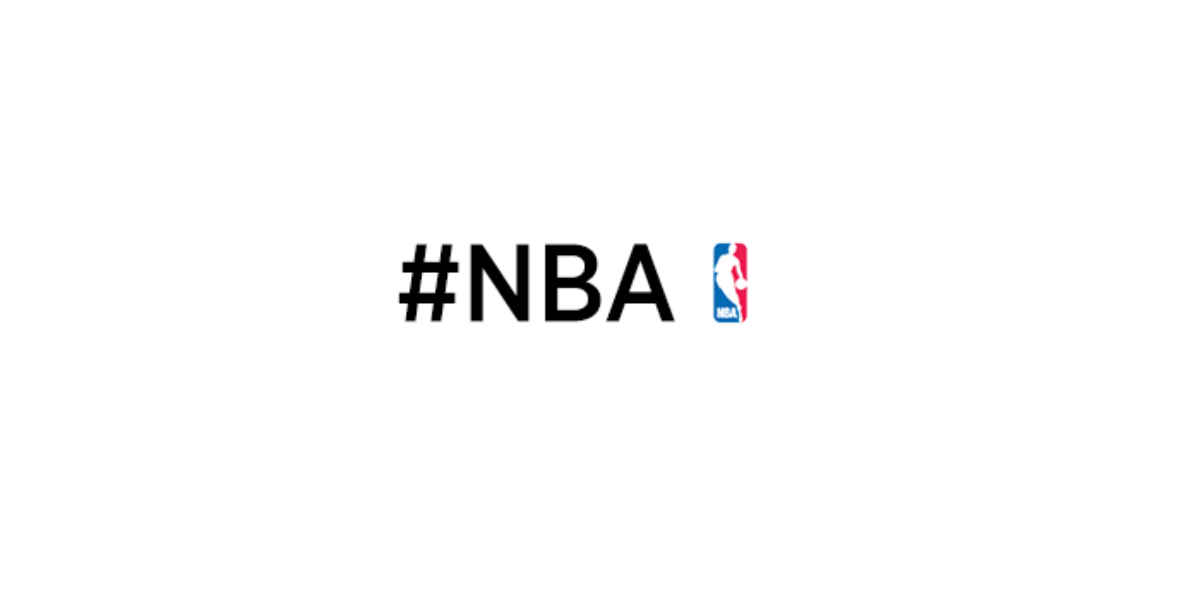 Here are a few well-known folks who Tweeted with hashflags :

These were the most mentioned players on Twitter during the series. 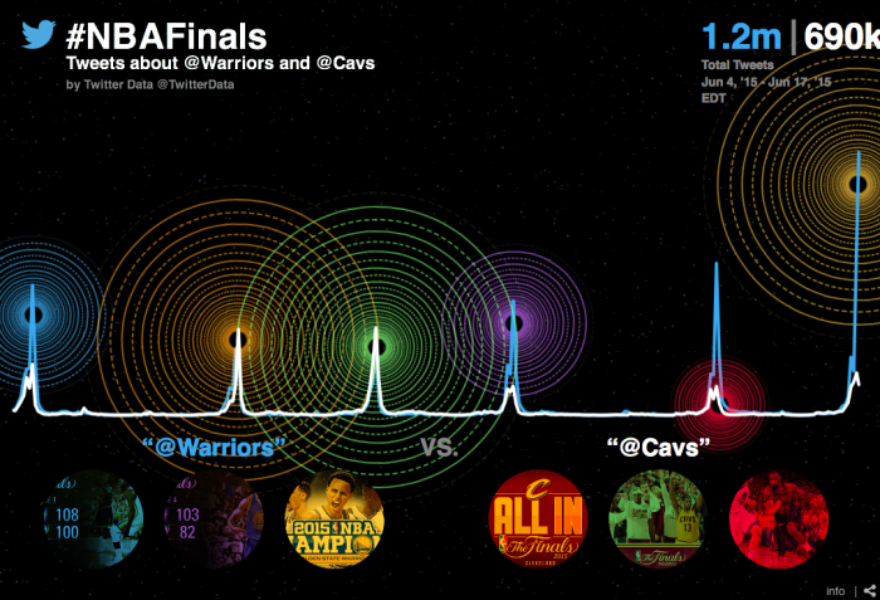 Click on the image to interact with the data viz

Fans Tweeted with #NBAFinals hashflags throughout the entire series. In fact, over seven million Tweets were sent since the series began using one of the six hashflags:

Up next for basketball fans? Turn to Twitter for all the news before, during and after the @NBADraft on June 25.