A summer of learning STEM through play

This summer, Twitter for Good and Play-Well TEKnologies’ non-profit arm, Play-Well Outreach, partnered with Catholic Charities and United Playaz to introduce 171 kids from low-income neighborhoods to the world of engineering with LEGO. The goal of these LEGO-Inspired STEM Summer Camps is to help spark the next generation of engineers, innovators, and dynamic problem solvers.

Kids from 5-10 years old had the opportunity to play with over 20,000 pieces of LEGO, many of which they had never seen before (I.e. LEGO motors, axles, gears, wheels, etc.) These students learned about engineering terminology such as torque, gear ratios, fulcrum, and gravitational acceleration and how to apply these concepts in real-world scenarios utilizing LEGO. 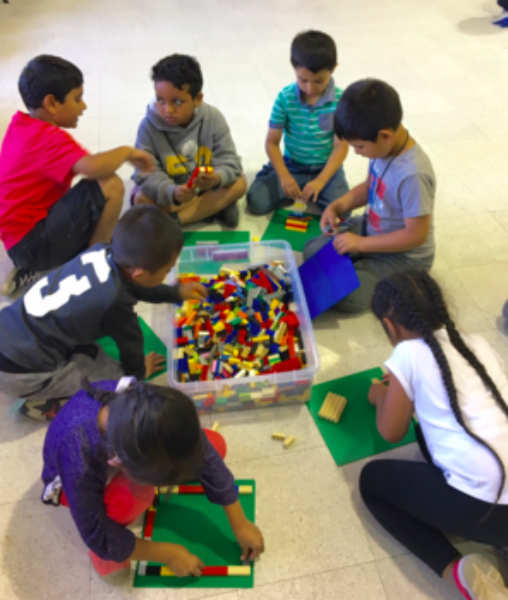 Play-Well sees play as one of the most effective tools for learning, creativity, and retention of knowledge. With so many pieces of LEGO at kids’ disposal, they were able to build structures they never thought were possible before. One child gleefully said, “Yesterday, we built a LEGO tower to the ceiling.” Here’s a creation a group of very young engineers designed the day we stopped by:

According to Erica Nave, Head Teacher at Catholic Charities’ Maureen & Craig Sullivan Youth Services center, “Thanks to Twitter, we were able to host STEM Field trips for our families that reside in Mercy Housing Buildings. Many of our families were either previously homeless or are very close to the poverty line.” This meant many kids were possibly having experiences with LEGO for the very first time. This STEM program also helped students bridge that summer learning gap that typically occurs. Here is more of what Erica had to say about the camp:

Play-Well also held camps for United Playaz youth at the SoMa Recreation Center. Misha Olivas, Program Director, expressed appreciation over the partnership with Play-Well and Twitter over the summer. She emphasized how the kids enjoyed the activities, which included a mixture of technical knowledge and the opportunity for creativity. Here are some highlights:

Misha added that, “Our youth were so inspired when a big box of LEGO was placed in front of them and they were given the freedom to create. It was gratifying for them to see their work come together in ways they didn’t expect and you could see the sense of accomplishment when their individual work turned into a tower or when their projects with motors actually worked. Play-Well helped the youth see how creativity and ingenuity can play a role in real life occupations and projects like buildings and bridges. We would love to have them work with our youth again!” 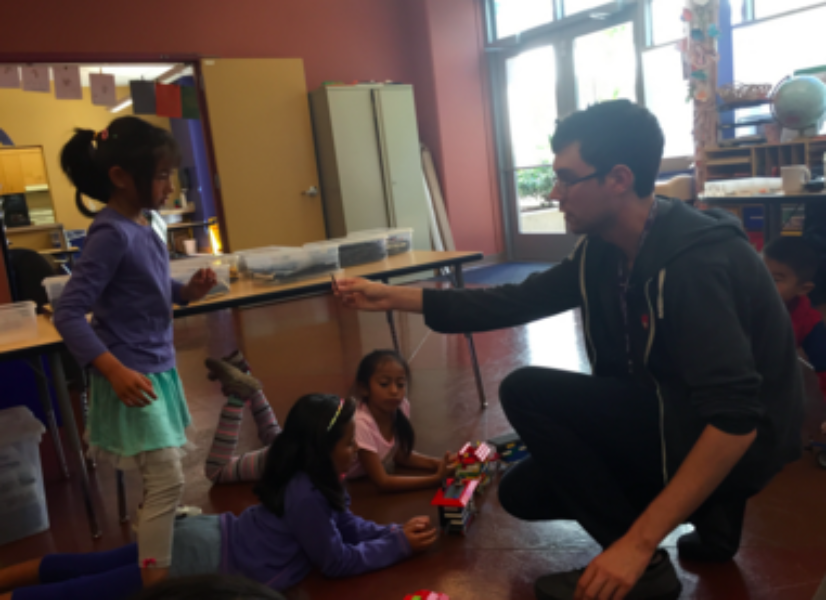 Twitter for Good and its community partners such as Catholic Charities and United Playaz have made a great deal of impact in the community over the years. Play-Well staff felt lucky enough to be a part of these STEM camps, especially because the kids were so appreciative. When asked if he would like to teach camp again next year, Play-Well Assistant Instructor, Adam Jones replied, “Absolutely.”