Gamers around the world will be glued to Twitter this week to hear and talk about the breaking announcements, trailers, and gameplay reveals coming from the 22nd annual E3 expo (@E3). Last year, daily gaming conversation on Twitter more than tripled during the video game industry’s most Tweeted about event.

Starting today and throughout the week, we are powering up the #E32016 conversation. Tweeting with the hashtags #E3 or #E32016 will automatically trigger a unique Twitter emoji. 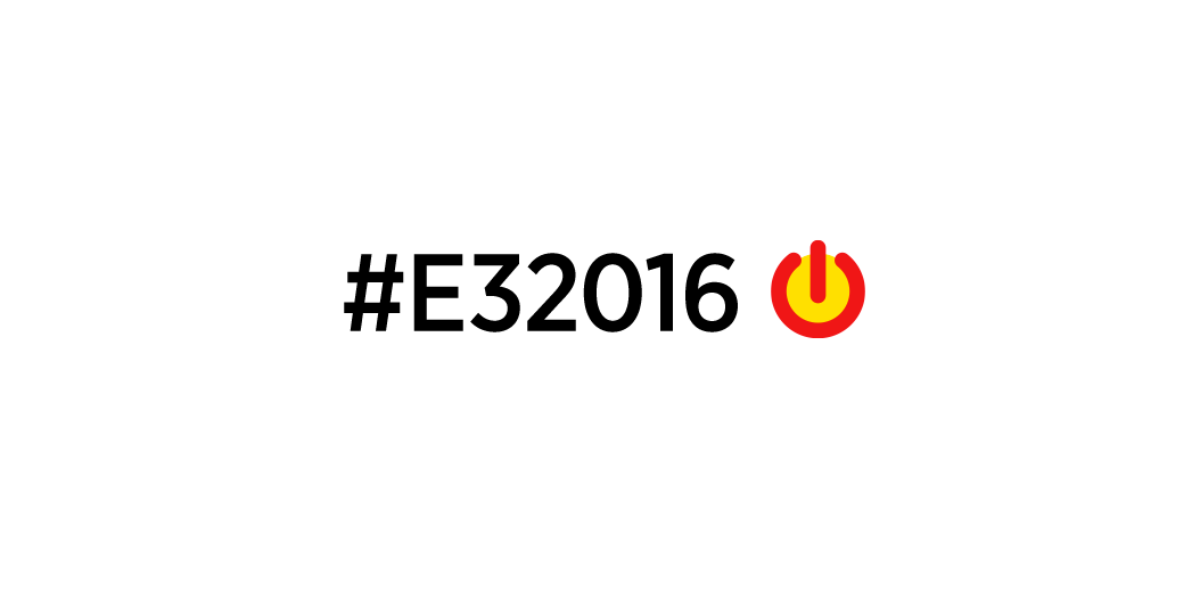 Twitter is where game publishers, the gaming media, popular game streamers and entertainers, esports leagues, teams, players and commentators interact with their most engaged fans and with one another. Last year, there were were nearly 84 million Tweets about gaming in the US alone, according to Crimson Hexagon.

A look at the most Tweeted about games in 2016 so far offers a fascinating glimpse into this massive, always-on conversation. The list includes some of the biggest new game releases of the year, but other titles reflect large communities of gamers discussing well established franchises. We can also see recent trends in gaming, such as gaming video, live streaming and esports, the fast growing world of professional video game tournaments and championships.

Here are those that got the most buzz on Twitter so far this year:

As for this week, fans are already Tweeting their predictions and anticipating new games for #E32016. Stay plugged into the conversation on Twitter!
E3 predictions: All the hopes and dreams of gamers