This year’s World Government Summit (@WorldGovSummit, #WorldGovSummit, #القمة_العالمية_للحكومات), which always hosts a global lineup of speakers, also came alive on Twitter. Twitter best practices were deployed throughout, from raising awareness for the event, to live coverage and Twitter content creation during the event, to concluding the summit with only-on-Twitter government announcements. These were world class use cases of how live and conversational communication can reach a global audience.

Some of the speakers included: 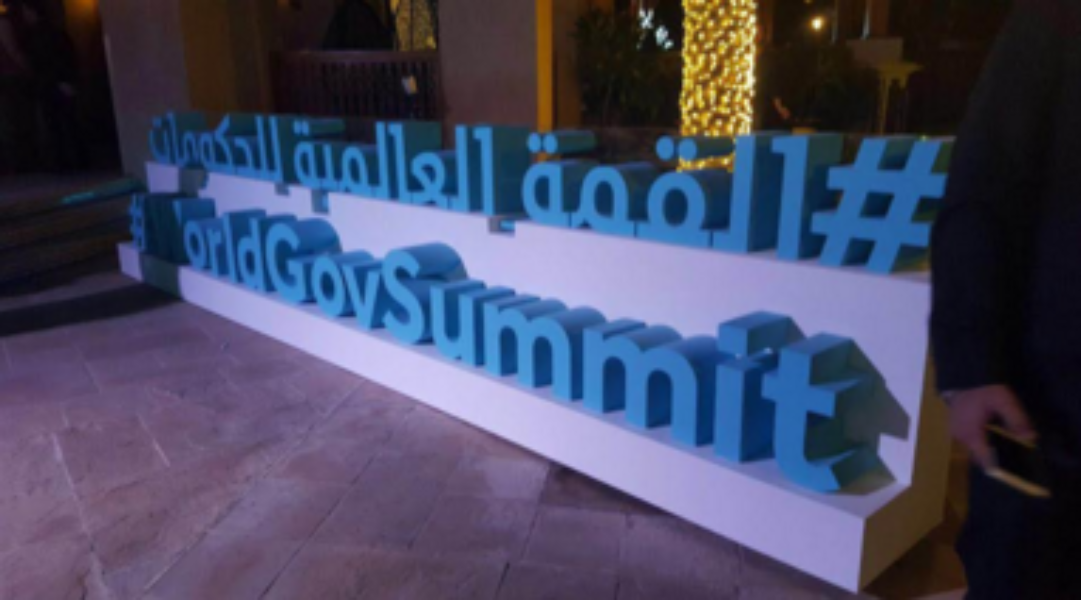 Here are some of the top Tweets from the conference:

In an unprecedented only-on-Twitter moment at the Summit, @HHShkMohd announced the largest restructure of the cabinet in the history of the UAE through a series of Tweets — a testimonial to how to how Twitter can be embraced as the platform for open communication. Some of these Tweets include:

These Tweets were the source of news for traditional local and international media outlets, example here.

At the end of day three, His Highness concluded the summit through a series of Tweets announcing the details of the cabinet structure: 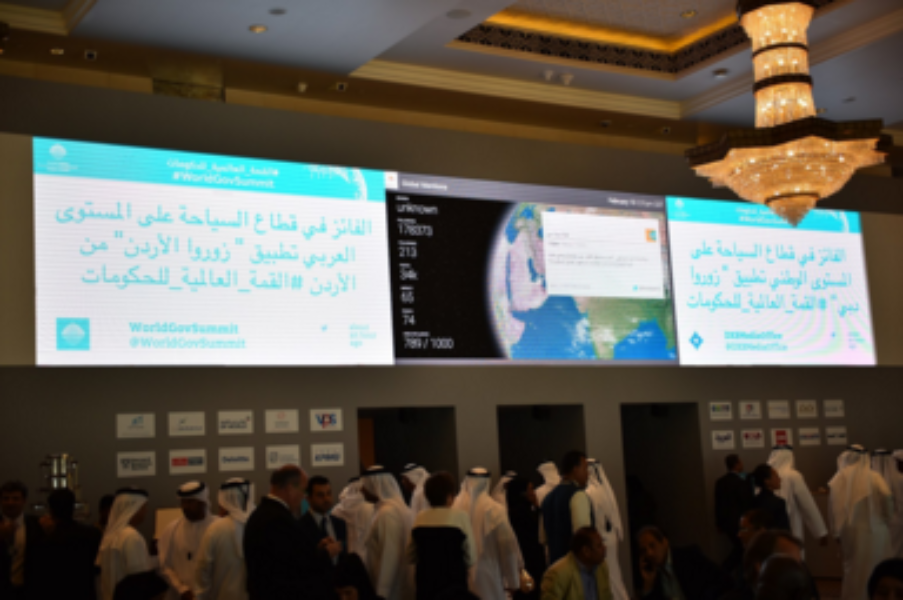 Twitter was live and at the center of the summit, with many types of integrations: