Last year, we launched the Twitter Ads editor to help advertisers seamlessly create and edit numerous campaigns at once. Since then, we’ve continued to test new ways to reduce friction for advertisers building large-scale campaigns. Today, we’re excited to announce ad groups — a new level to our campaign structure that gives advertisers further control over how to spend their budgets and message different audiences.

How it works
Similar to how other ad platforms are structured, ad groups introduce a new level in our campaign hierarchy: one campaign can have many ad groups, and an ad group can have many targeting criteria and creatives. This level of granular control helps advertisers improve how they measure results, set promotion schedules, test different audiences, and identify which Tweets work best. 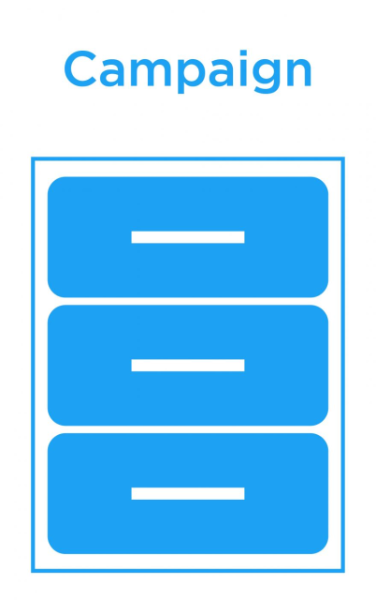 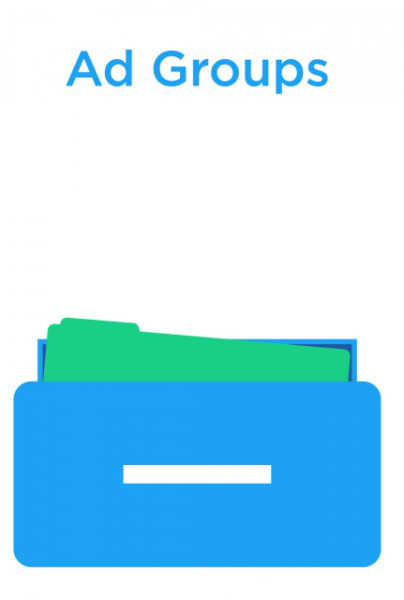 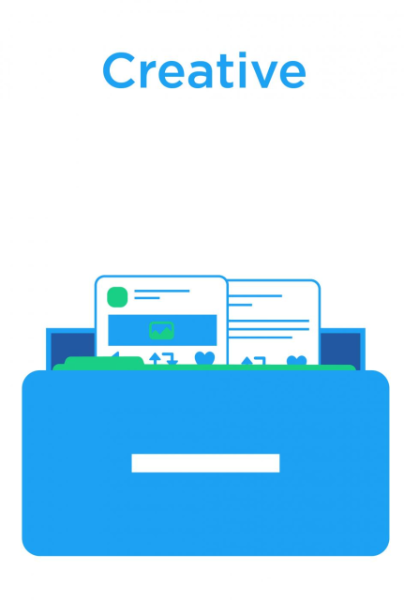 Managing large-scale campaigns isn’t nearly as time-consuming as you may think. Using ads editor and ad groups, you can build, test, optimize, and measure several campaigns at the same time, with just a few clicks.

Get started
Ad groups are available to all advertisers globally via the Ads editor tool. To get started, we’ve launched new curriculum in Twitter Flight School to get you up to speed. This course takes less than an hour to complete and can be done from a desk or a phone. By the time you’re done, you’ll know #protips for how to use ads editor, our data export features, and learn all about our new campaign structure with ad groups.