The #NBAAllStarTO on Twitter: Emojis, MVP fan vote, and more

To celebrate the world’s best basketball players taking the court this weekend at the @AirCanadaCentre in Toronto, we’ve teamed up with the @NBA and @NBAonTNT to offer you new Twitter emojis and a voice in the @NBAAllStar game MVP vote.

Twitter emojis
The best way to join the conversation is to Tweet and search the weekend’s official hashtag, #NBAAllStarTO. And to capture the fun and personality of NBA All-Star Weekend, we’ve partnered with the @NBA on hashtag-triggered Twitter emojis for #NBAAllStarTO and all 24 NBA All Stars. Here’s how the hashtags make the Tweets come to life: 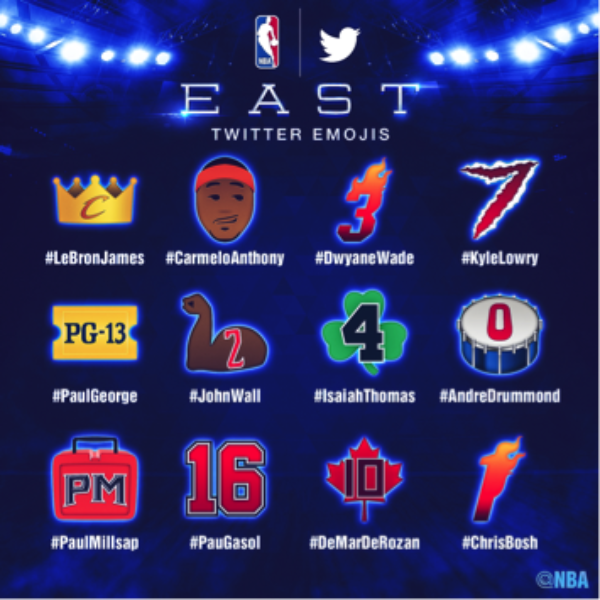 Announced tonight on @NBAonTNT, Twitter emojis have also been created for the Turner Sports’ Emmy Award-winning “Inside the NBA” studio team and game broadcast team.

Check out the hashtags below and use them all weekend long. 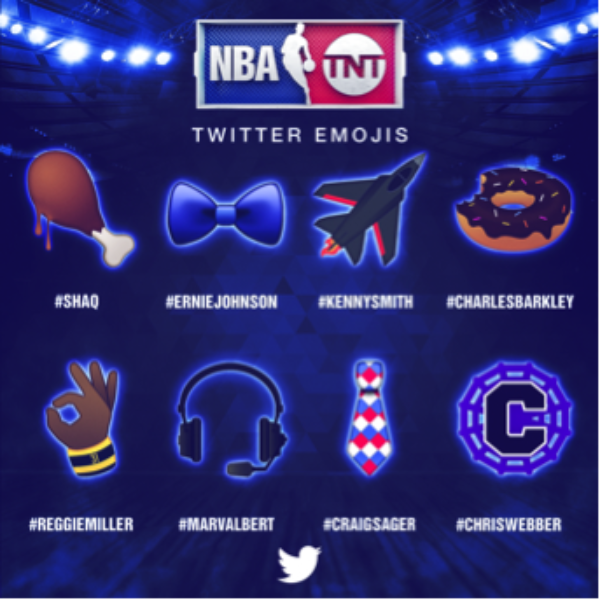 The emojis, which are revealed on Twitter by entering #firstnamelastname (e.g., #stephencurry, #lebronjames, #charlesbarkley — with the major exception of #shaq), are now live on Twitter through Monday, Feb. 15.

Fans on Twitter can vote for MVP
For the first time, the Kia NBA All-Star MVP Award fan vote will be conducted exclusively through Twitter. Beginning at the start of the fourth quarter of Sunday’s NBA All-Star Game on TNT, you can register MVP votes during a 30-minute window by Tweeting #KiaAllStarMVP and #firstnamelastname of the player in the same Tweet. Retweets will count up to 100 times and the fan vote winner will account for 25% of the overall vote. Find full voting details here.

Twitter will also feature the best of #NBAAllStarTO from on site at the @AirCanadaCentre. In addition to the Twitter Mirror returning to provide all-access photo and video content, the NBA will feature the KicksCam, which debuted at last year’s @NBAAllStar in NYC.

From Friday to Sunday, the @NBA will Tweet 360-degree Vines of the players’ sneakers just before they step on the court. Here are some examples from last year:

Find more KicksCam Tweets from last year in this collection.

For Toronto locals and visitors checking out the action in person, Twitter will be on the ground all weekend.

Twitter users will get to engage and win prizes via our Twitter vending machine, stationed inside the #NBACentreCourt fan event. In addition, an interactive Tweet wall will be stationed outside the True North entertainment hub in downtown Toronto, showing the best #NBAAllStarTO Tweets in real-time.

Find and follow players from the Rising Stars game and those participating in @StateFarm NBA All-Star Saturday night.

You can also turn to Vine to watch the action in the All Star Weekend channel. See highlights from the game, dunk contest and more, along with exclusive Vines from the KicksCam, giving you an up-close look at players’ shoes. If you’re in Toronto and making Vines, tag them with #NBAAllStarTO — you might be included in this experience.

Twitter data
Although we don’t know who you’ll vote for MVP just yet, we do know who you’ve been Tweeting most about since the season began. Based on Twitter mentions, this would be your Eastern Conference starting lineup: 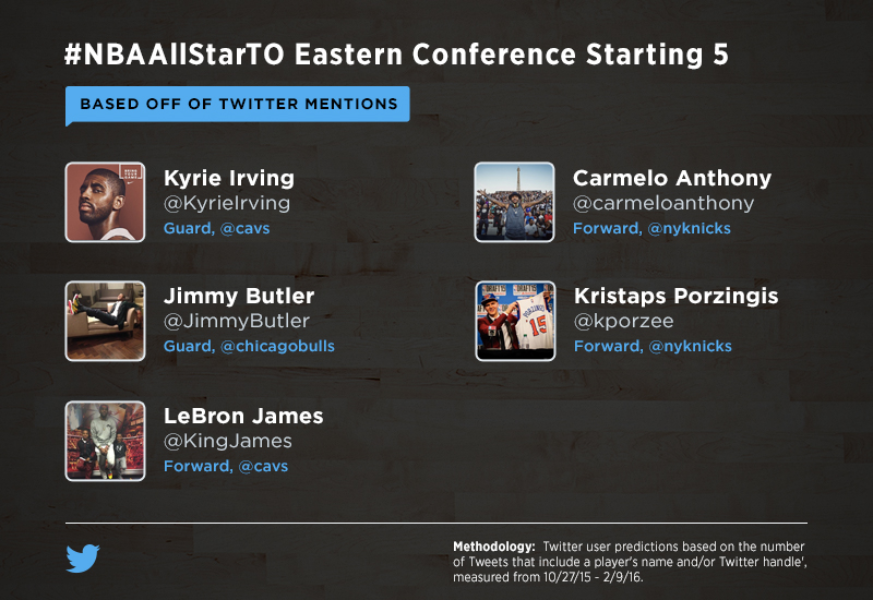 And here’s who fans have been Tweeting most about in the Western Conference: 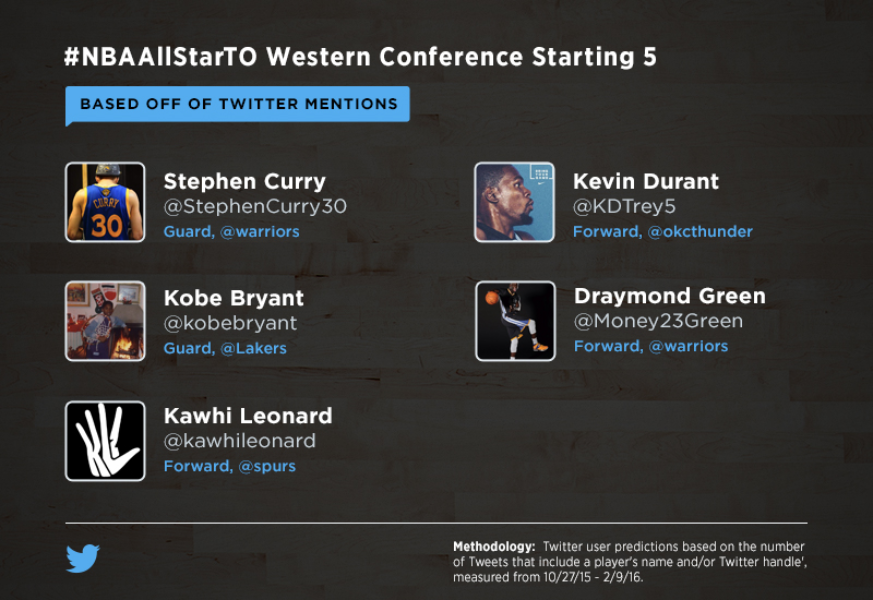 Enjoy the All-Star festivities this weekend and remember to Tweet with the player emojis and have a voice in the #NBAAllStarTO MVP vote. We’ll leave with you with this Moment: