Twitter Partners with Women For Election for Irish #PositionOfStrength Event

Today we partnered with Women for Election to host #PositionOfStrength at our international HQ in Dublin. The global initiative from Twitter is aimed at empowering the voices of women online and encouraging them to speak out from a #PositionOfStrength online. Ahead of the 2016 Irish General Election, high-profile Twitter users such as the Associate Editor and Legal Editor of the Irish Independent Dearbhail McDonald and Deputy President of the Union of Students in Ireland Annie Hoey took part, calling on women to connect and amplify the voices of Irish women online. 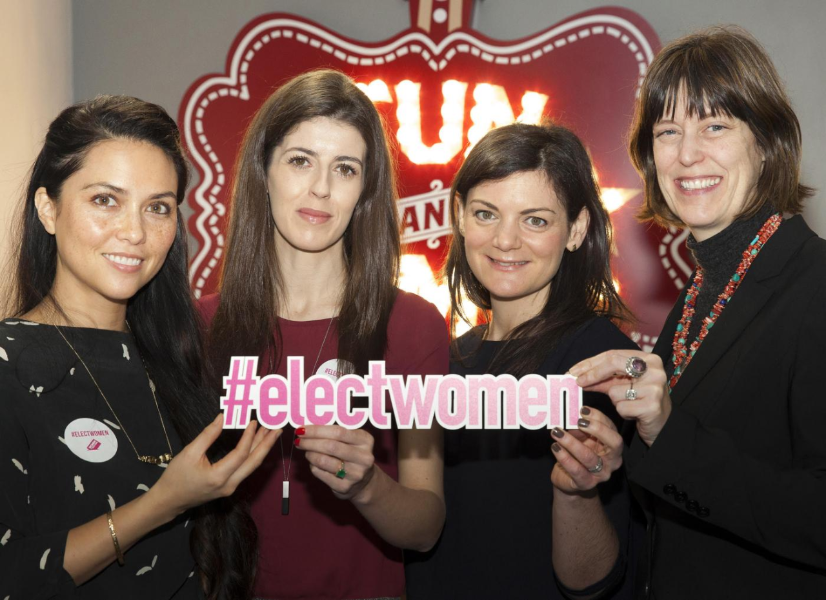 Representatives from the EMEA public policy team talked attendees through our various policies and safety features, drawing attention to incredible cases, including #HomeToVote, #HeForShe and #BlackLivesMatter, where Twitter users adopted a #PositionOfStrength. The event also included a Soapbox session where individual members of the audience were invited to speak frankly about both their positive and negative experiences online.

Discussing the event from Twitter’s HQ, Women for Election’s Director of Operations and Campaigns, Suzanne Collins said: “The effective use of Twitter is essential for any campaign so we are delighted that Twitter are partnering with Women for Election for #PositionOfStrength in Ireland. The 2016 General Election offers a unique opportunity for women and the men who support them to get active on Twitter. Women for Election feel that it is essential that women’s voices are heard during this campaign so that they can raise their profiles, turn attention to the issues and increase their potential of getting elected.”

Kira O’Connor, Head of Trust and Safety Outreach for Twitter across EMEA, commented: “#PositionOfStrength is about empowering women in Ireland and across the globe to speak out on Twitter and the wider online space. Through this international initiative, we will encourage women to build their profile, have a voice, and create their own unique and influential personal brands, communicating from a #PositionOfStrength. We’re especially delighted to be partnering with Women for Election to amplify the voices of women candidates running in the 2016 Irish General Election.” 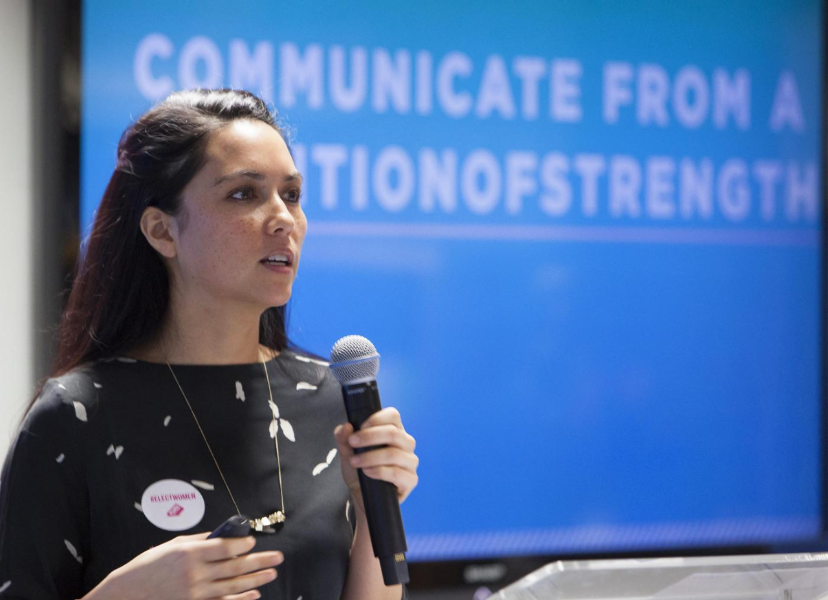 Safety is at the forefront of every stage of Twitter’s evolution. With every product update, we are discussing the ways in which we can create the best experience for our users in a safe environment. From adapting our policy framework to protect the community, to improving our reporting flows, the entire company takes this issue incredibly seriously. By introducing mute, block, in-product reporting, and forging partnerships with civil society, we continue to strive to create the safest real-time global communication platform in the world.

That’s our goal as a team everyday.

We’re onto Dubai, Singapore and New York next as #PositionOfStrength rolls out globally.