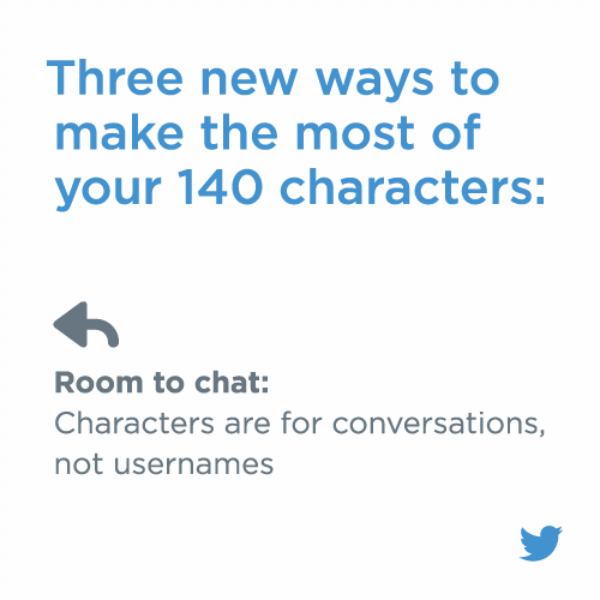 *As of November 2017, Twitter has increased the character count of Tweets in certain languages to make it easier to share what’s happening.

**Update (9/21/18): We decided to not prioritize this change based on additional feedback and research. Instead, we worked on updates like 280 and threads to make Tweeting easier.