As voters face unprecedented challenges when casting their ballot in the upcoming 2020 US elections, Twitter is doing what we can to ensure that people have access to the reliable information they need in order to exercise their right to vote.

We strongly believe that everyone who is eligible should be empowered to vote, and we know that for many people this year, the safest and most reliable way to do so is to vote early.

A recent Ipsos poll* of people in the US who use Twitter daily and found that:

With this clear need for reliable early voting information in mind, Twitter is making our biggest early voting effort to date.

Starting today and through the weekend, every person with a Twitter account located within the United States will see: 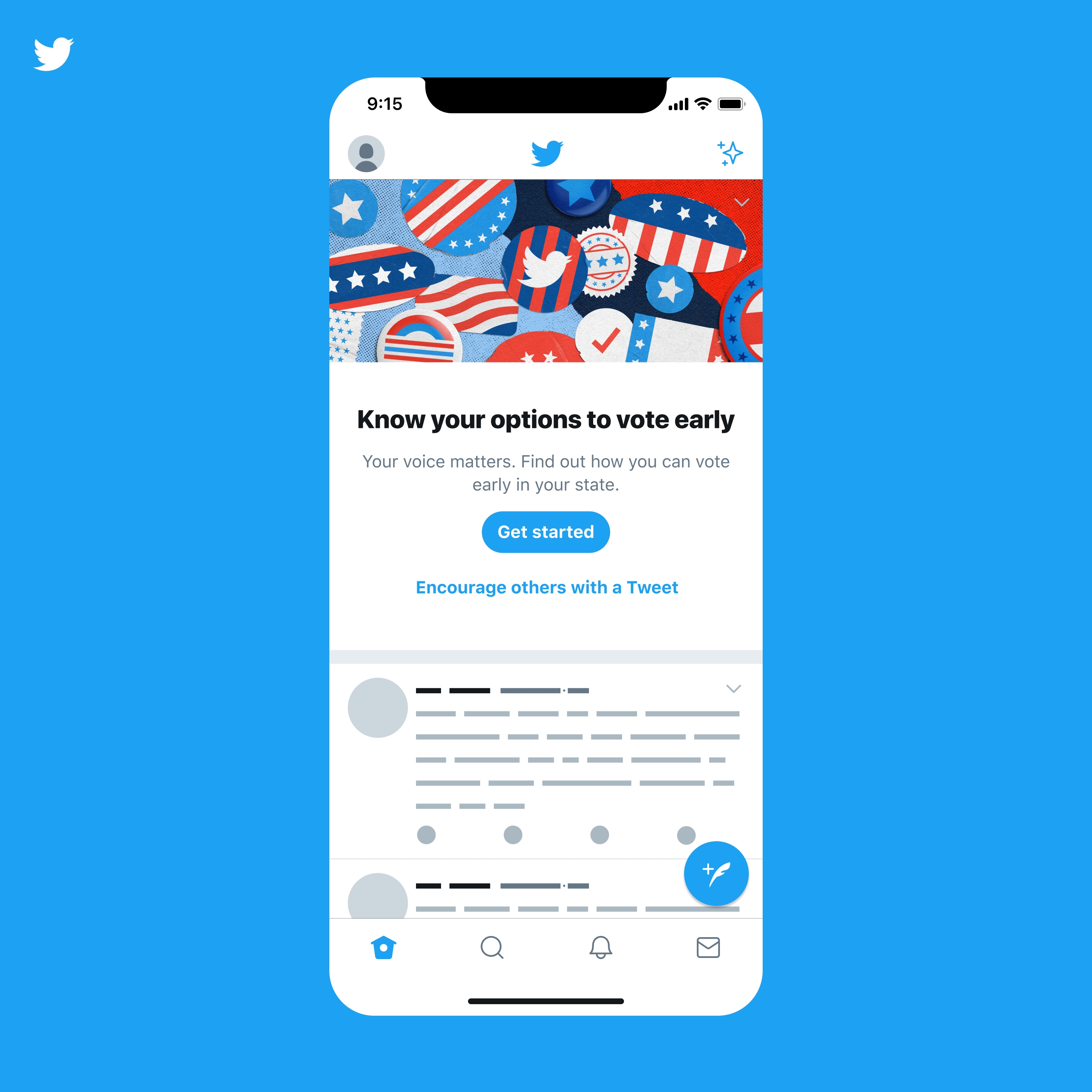 Engaging with the authoritative sources

This election season, we also encourage voters to stay connected to their local election officials, which is why Twitter is a member of the #TrustedInfo2020 Initiative. We recently partnered with NASS and NASED to host more than a dozen Twitter Q&As from Chief Election Officials during National Voter Education Week to answer constituent questions about the election process. People in the US can also follow these lists from NASS and NASED for the latest information.

As we approach Election Day in the US, Twitter will continue to share reminders with voting deadlines and resources. 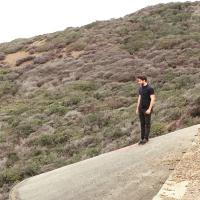