On my second day at Twitter, I was writing documentation for the systems I was going to work on (to understand them better), and I realized that there was a method in the service’s API that should be exposed but wasn’t. I pointed this out to my engineering mentor, Steve Jenson (@stevej). I expected him to ignore me, or promise to fix it later. Instead, he said, “Oh, you’re right. What are you waiting for? Go ahead and fix it.” After 4 hours, about 8 lines of code, and a code review with Steve, I committed my first code at Twitter.

My name is Siddarth Chandrasekaran (@sidd). I’m a rising junior at Harvard studying Computer Science and Philosophy, and I just spent the last 10 weeks at Twitter as an intern with the Infrastructure team.

When I started, I had very little real-world experience — I’d never coded professionally before – so, I was really excited and really nervous. I spent the first couple of weeks understanding the existing code base (and being very excited that I sat literally three cubicles away from Jason Goldman! (@goldman)). I remember my first “teatime” (Twitter’s weekly Friday afternoon company all-hands), when Evan Williams (@ev) broke into song in the middle of his presentation, dramatically launching the karaoke session that followed teatime.

Over the next few weeks, I worked on a threshold monitoring system: a Scala service that facilitates defining basic “rules” (thresholds for various metrics), and monitors these values using a timeseries database. The goal was to allow engineers to be able to easily define and monitor their own thresholds. I was extremely lucky to have the opportunity to build such a critical piece of infrastructure, with abundant guidance from Ian Ownbey (@iano). Writing an entire service from scratch was scary, but as a result, I also learned a lot more than I expected. It was perfect: I was working independently, but could turn to my co-workers for help anytime.

There are several things that I’ve loved during my time at Twitter:

On my third day at work, I got to see the President of Russia. 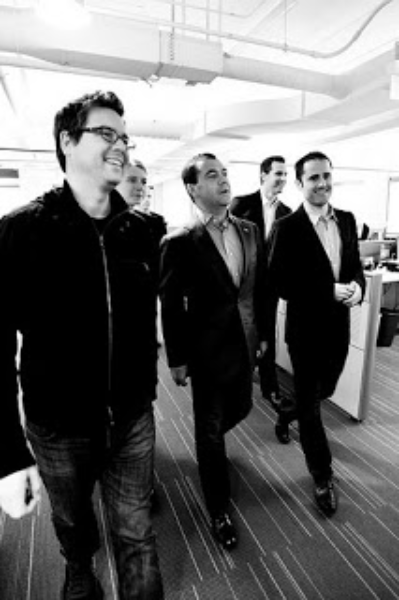 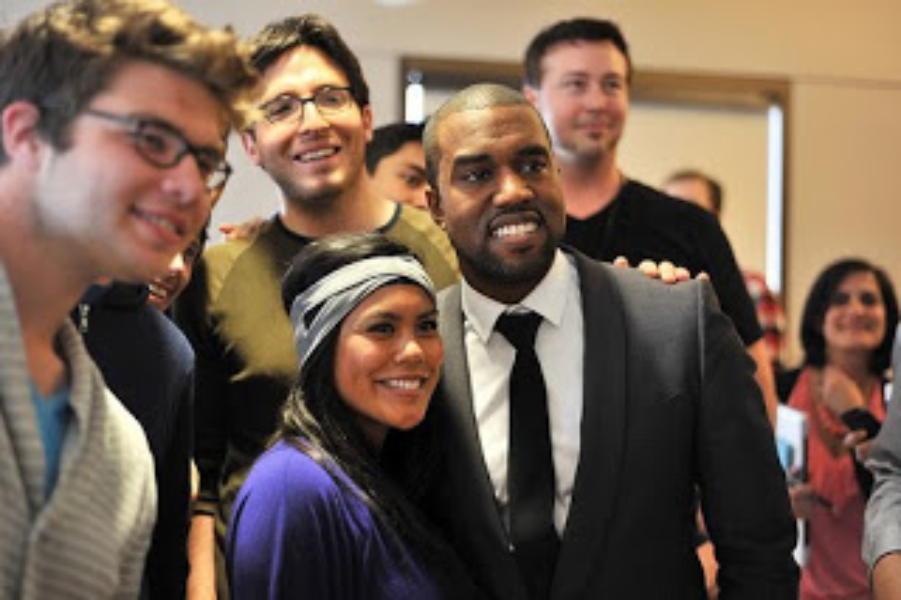 I was in the amazing “Class of Twitter HQ” recruiting video.

Every day at Twitter has given me something to be very excited about: the snack bars, the delicious lunches, teatime, random rockband sessions, the opportunity to work on some really cool stuff with very smart people, and most importantly, being part of a company that is caring and honest. My co-workers have artful, creative, daring, and ingenious approaches to the hard engineering problems that Twitter faces, and the company supports them by providing a culture of trust and openness. As an intern, it has been an overwhelmingly positive experience to be part of such a culture. Needless to say, I will miss Twitter very dearly, and I’m very thankful for this opportunity.

What are you waiting for? Join The Flock! (@jointheflock)