We are thrilled to see the Bootstrap community announce the 3.0 release:

Since initially releasing Bootstrap two years ago on August 19th 2011, the project has grown outside of Twitter and built a community on its own –– with nearly 400 contributors, 55,000 stargazers and nearly 20,000 forks, it’s currently the most popular project on GitHub. To reflect this success and encourage further growth and community involvement, we worked closely with the Bootstrap team to move the project to its own independent organization on GitHub as part of the v3 release.

Bootstrap (initially called Blueprint internally) started as a way to address a pain point around crafting user interfaces for internal applications –– Twitter engineers used to use whatever library they were familiar with to meet front-end requirements, which not only led to inconsistencies among applications, but also made it difficult to scale and maintain them in the long term. 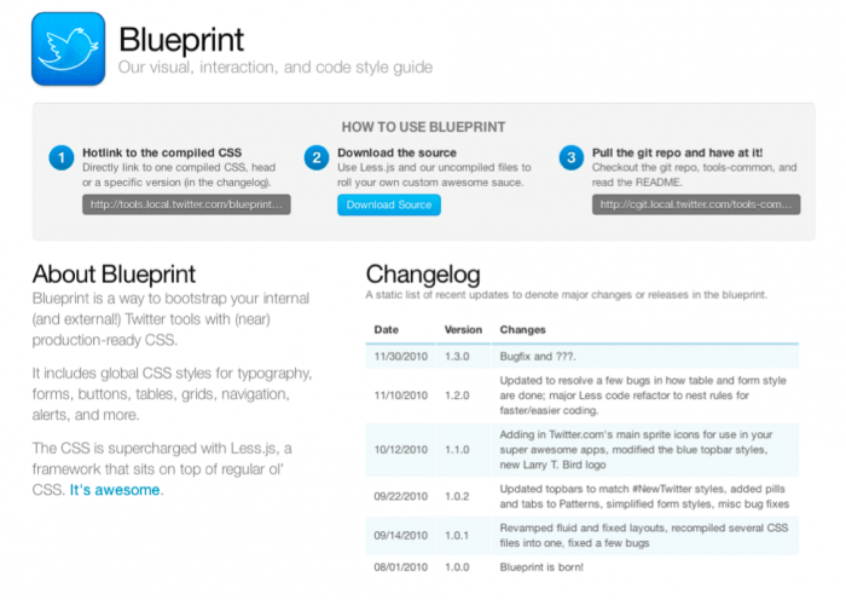 During our first Hack Week, engineers across the company started using an early, internal version of Bootstrap. As more and more teams adopted it, and given the importance of open source culture at Twitter, we decided to open source Bootstrap on GitHub and share the work with the greater open source community. 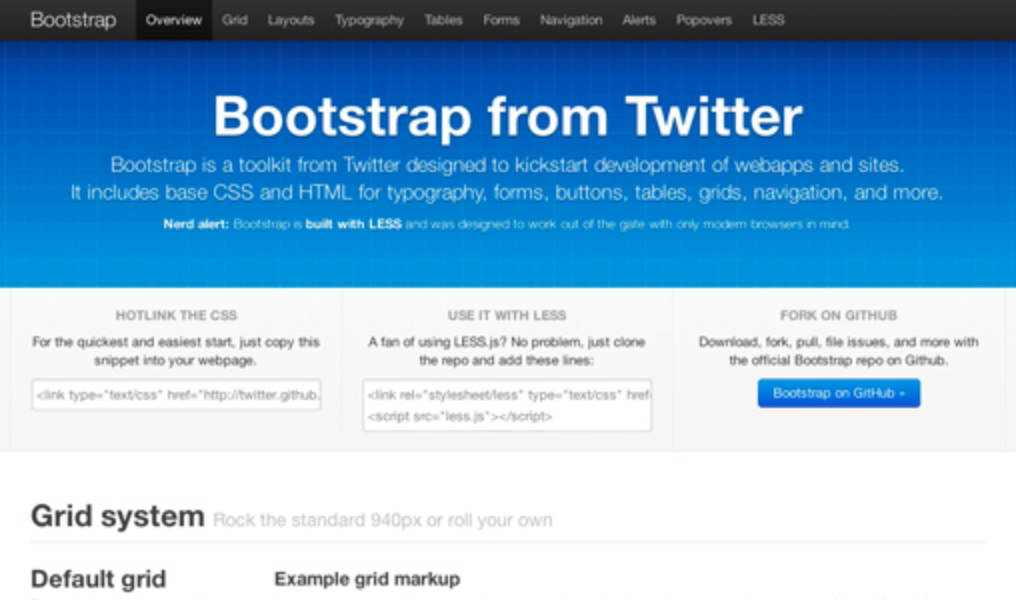 We love to see the community blossom and look forward to the continued success of Bootstrap. How about trying the v3 release?