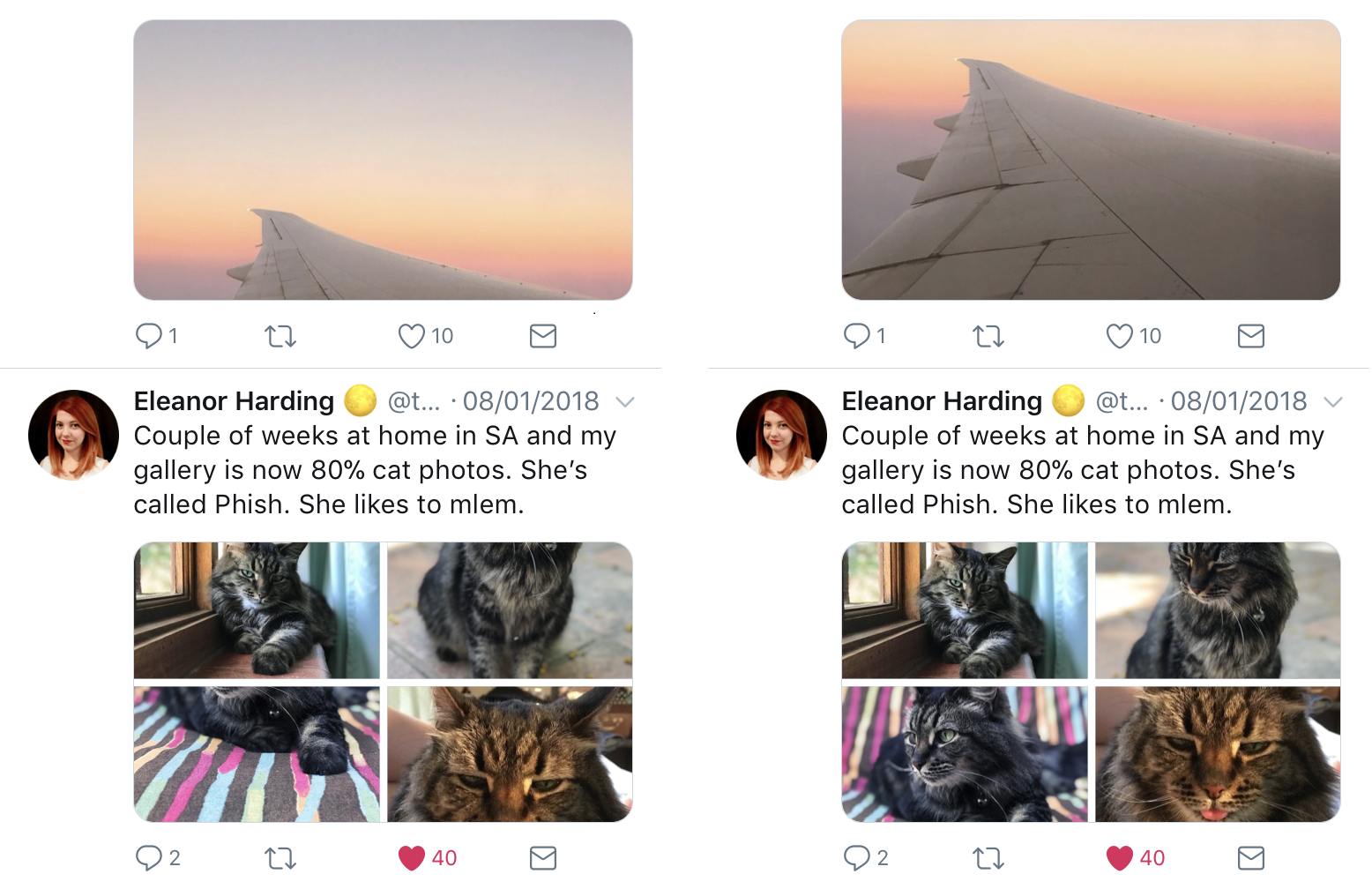 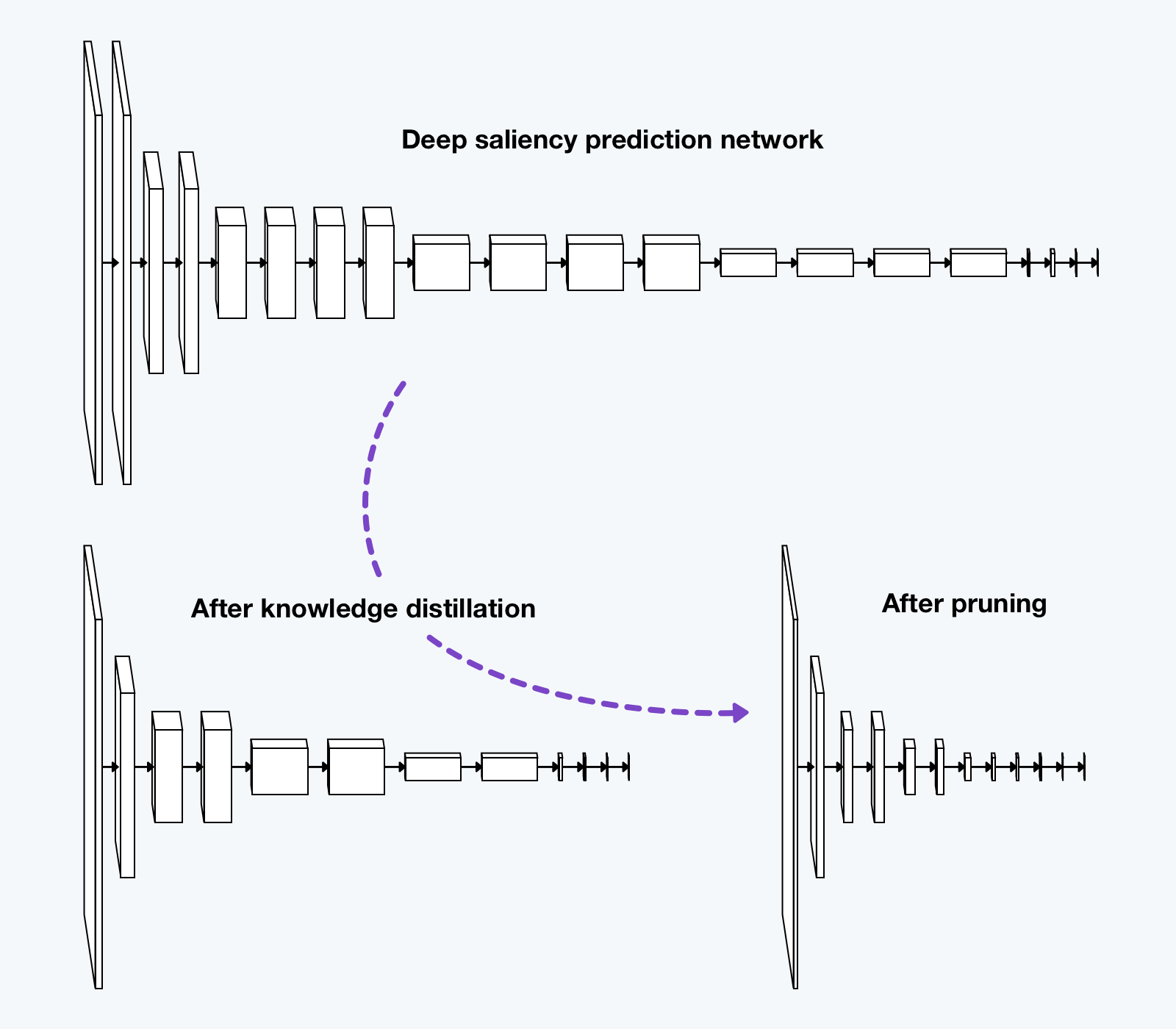 This Tweet is unavailable
This Tweet is unavailable.
Only on Twitter
Tweet Twitter logo icon
Tags:
Link copied successfully
More from Infrastructure
Introducing VMAF percentiles for video quality measurements
By on Monday, 9 November 2020
Surviving the Brazilian Reality TV Surge that Pushed Twitter to the Edge
By and on Monday, 15 June 2020
How we fortified Twitter's real time ad spend architecture
By on Monday, 2 November 2020
Rebuilding Twitter’s public API
By and on Wednesday, 12 August 2020
See what's happening