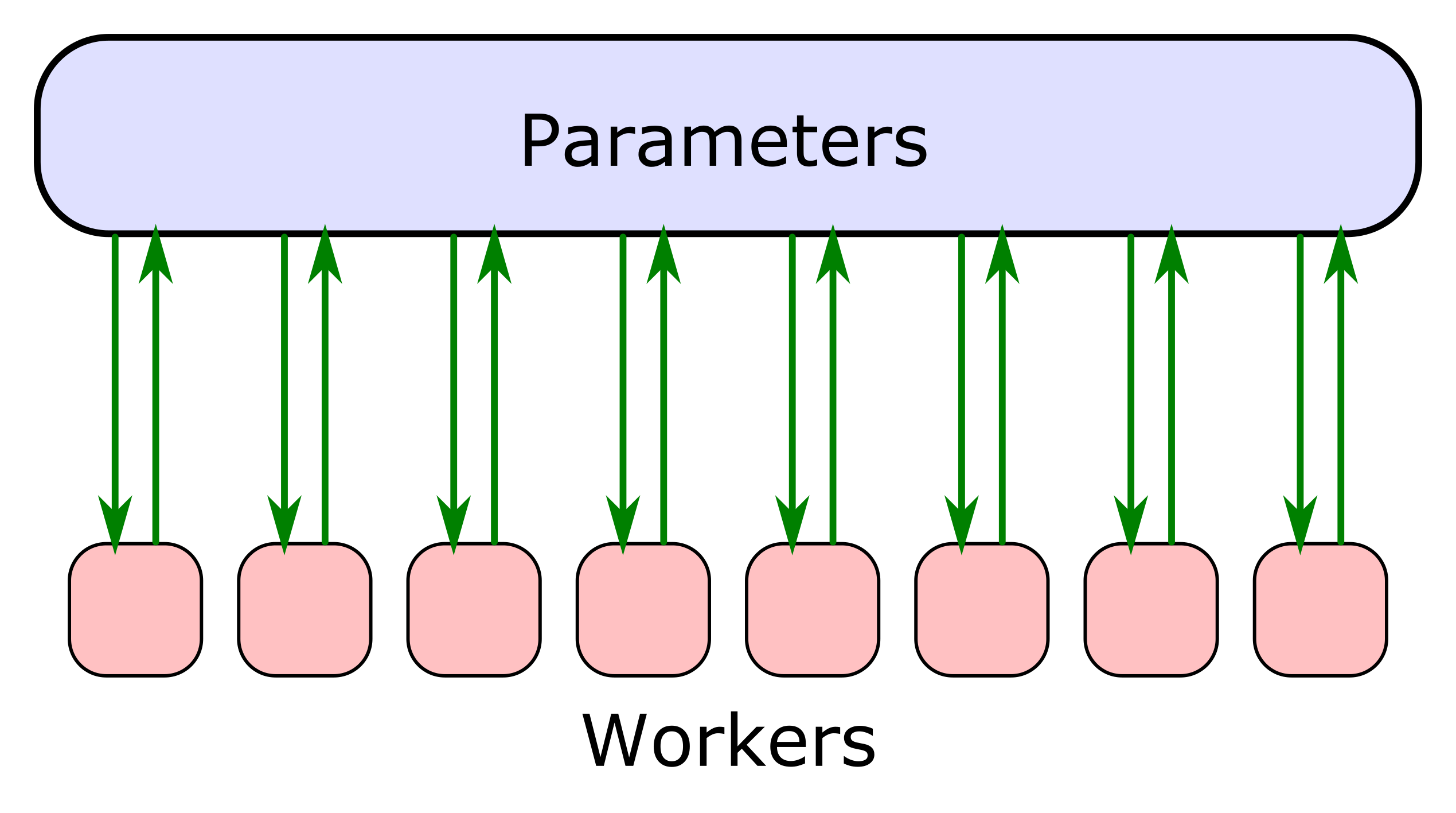 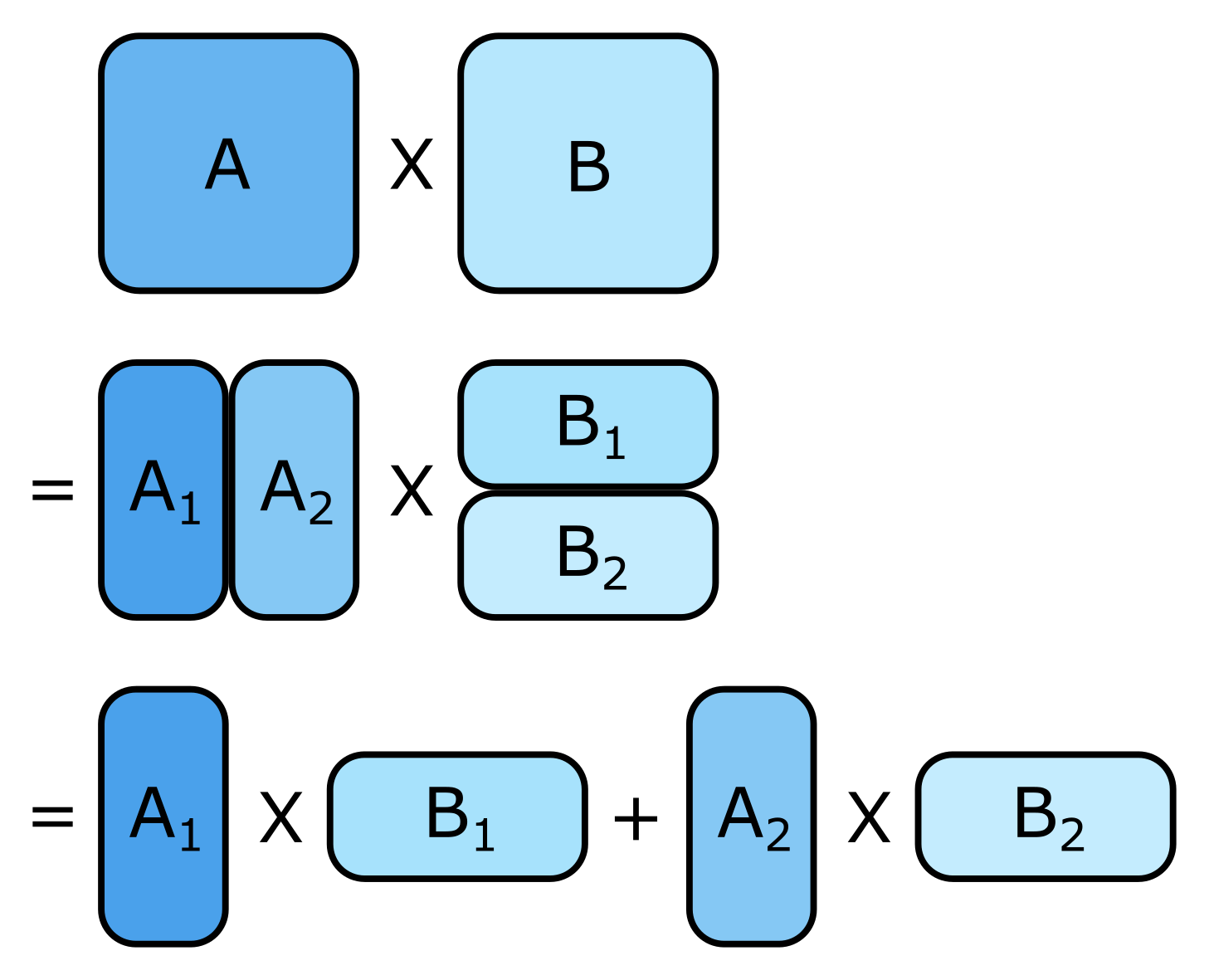 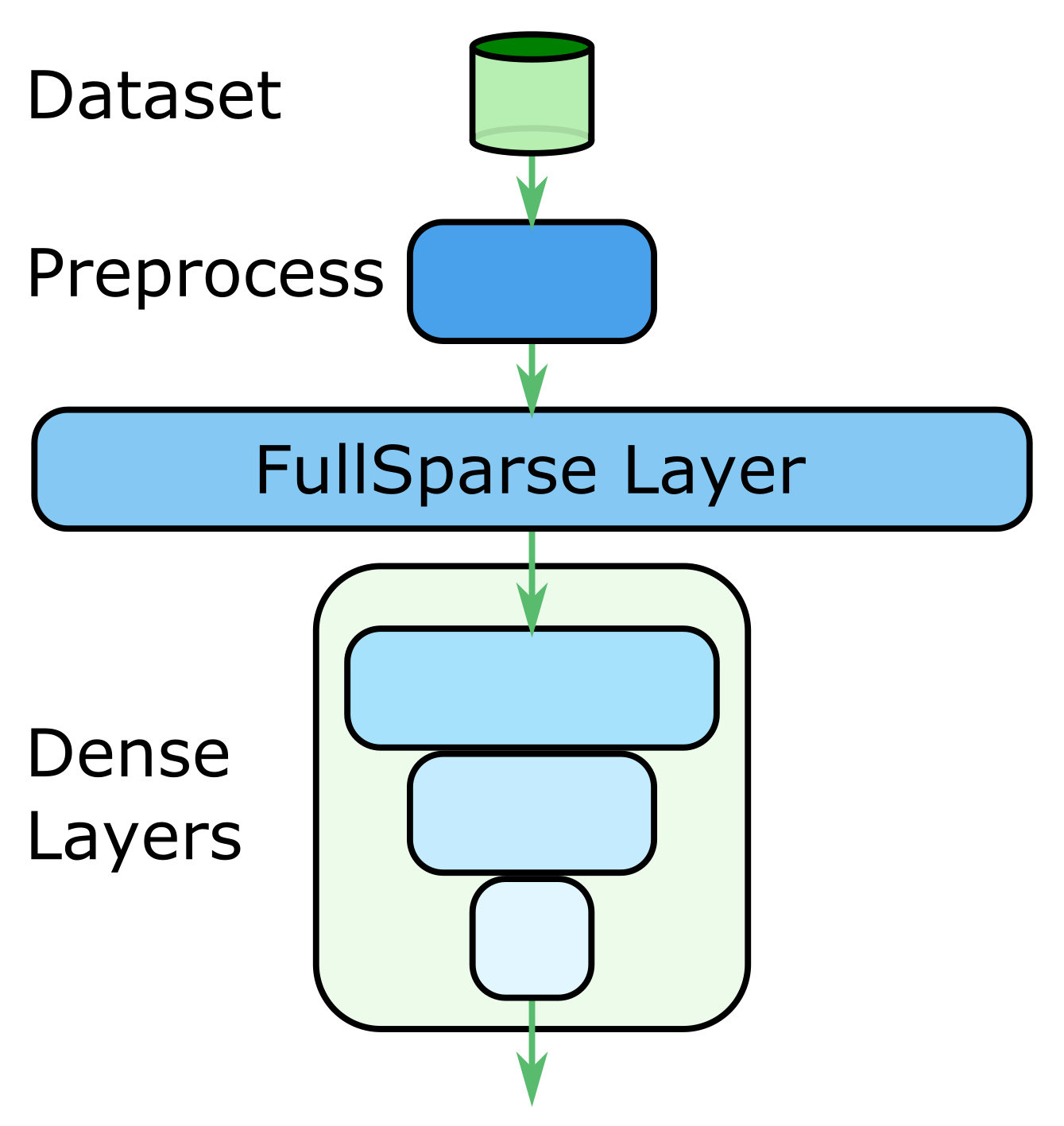 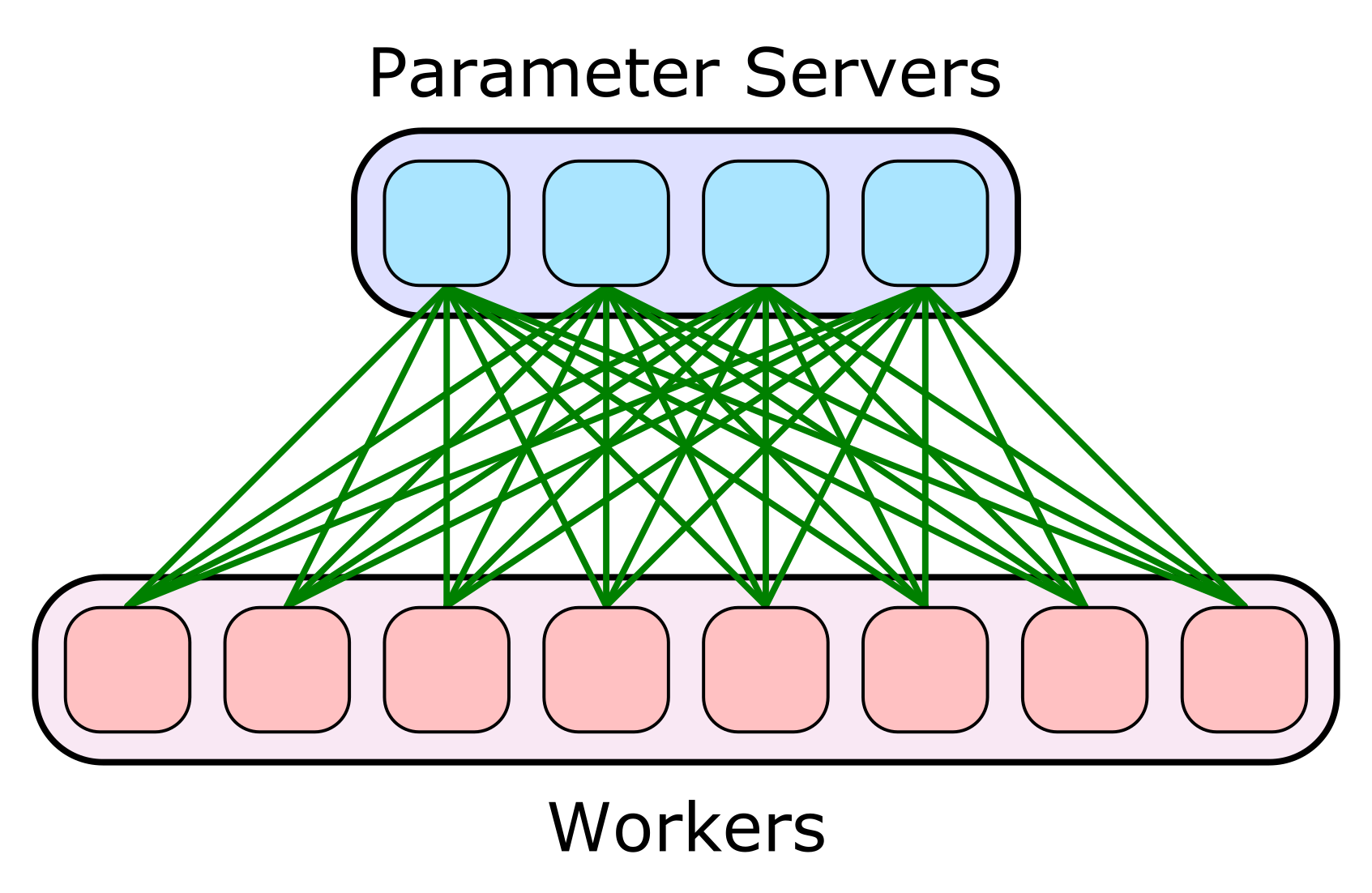 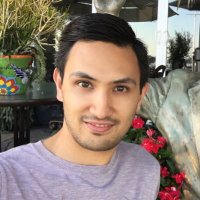 Only on Twitter
Tweet Twitter logo icon
Tags:
Link copied successfully
More from Insights
Improving engagement on digital ads with delayed feedback
By Justina Chen and Ira Ktena on Thursday, 19 September 2019
Twitter meets TensorFlow
By Nicholas Léonard and Cibele Montez Halasz on Thursday, 14 June 2018
One pattern to rule them all
By Matt Gross and ‎@drballstothewal‎ on Wednesday, 25 September 2019
Twitter for Mac is coming back!
By Nolan O'Brien on Friday, 14 June 2019
See what's happening