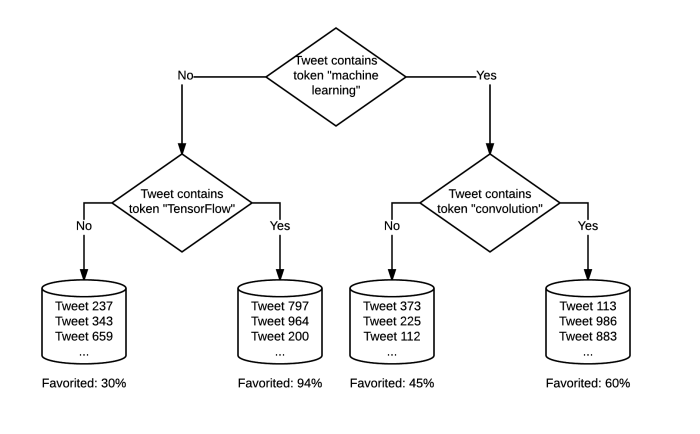 This Tweet is unavailable
This Tweet is unavailable.
Only on Twitter
Tweet Twitter logo icon
Tags:
Link copied successfully
More from Open source
Reinforcement Learning for Torch: Introducing torch-twrl
By on Friday, 16 September 2016
Hunting a Linux kernel bug
By and on Monday, 27 April 2020
Introducing Rezolus
By on Monday, 19 August 2019
Introducing Vireo: a lightweight and versatile video processing library
By on Friday, 15 December 2017
See what's happening