On Wednesday November 18th, theatres across the UK and beyond will take the stage for #LoveTheatreDay 2015 — a virtual celebration of all things theatrical.

The event returns for its second run following the success of last year’s initiative. #LoveTheatreDay debuted in November 2014, with Twitter users sending more than 40K Tweets in one day as the event trended in 18 countries around the world.

The one-day extravaganza will give theatres the chance to celebrate the industry, connect to new audiences and showcase their unique and exclusive content through Twitter, Vine and Periscope. It is completely free of charge and open to all theatres, from professional to amateur dramatics, and any other cultural institutions that want to join in. 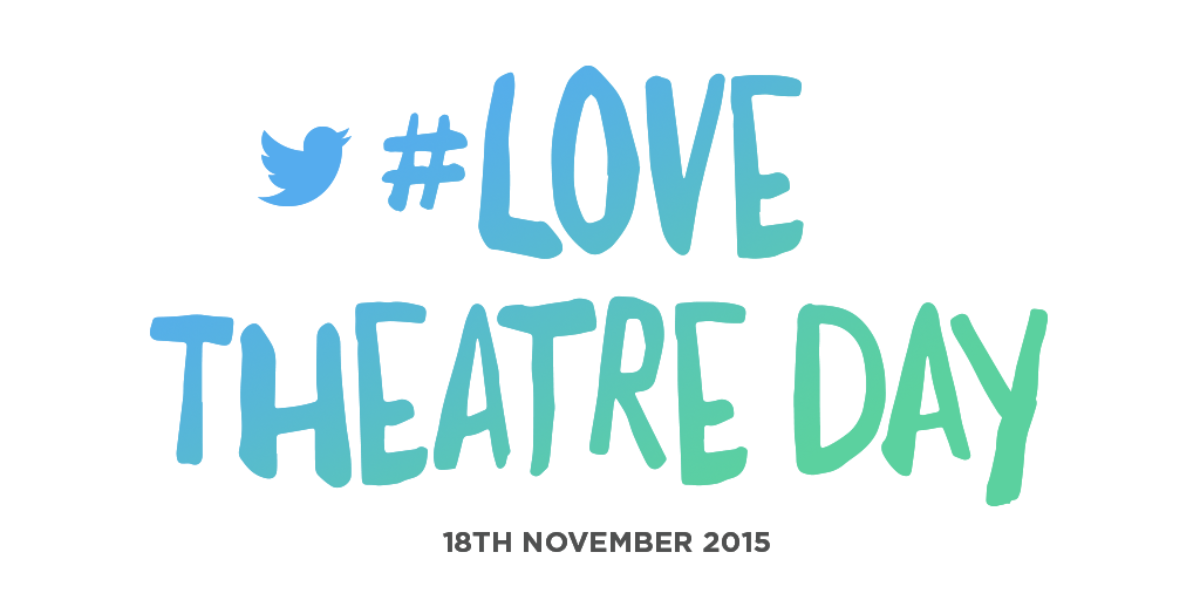 Getting involved:
More than 333 theatres, groups and venues have already signed up, from 10 different countries across the globe.

Even if you’re not officially registered, we would still invite you to join the conversation using #LoveTheatreDay!

Like last year, there will be one main hashtag steering the Twitter conversation on Wednesday - #LoveTheatreDay. There will also be three event additional hashtags used to guide interaction, which will focus on specific themes throughout the course of the day:

As the curtain comes up on #LoveTheatreDay tomorrow, keep a close eye on @TwitterUK, @CultureThemes and @GdnCulturePros to see the highlights from the day.