The town square was on full display yesterday - live, public and conversational - as our users followed the results of the Delhi, Chhattisgarh, Madhya Pradesh and Rajasthan state elections on Twitter.

While there were many hashtags being used, #Polls2013 was one that was especially visible.

But outside of politics, the story of the day may have been how news organizations innovated on Twitter to listen, engage with, and broadcast to their audience.

@ibnlive used the hashtag #AskRajdeep to allow their audience to ask questions on Twitter, which were later displayed and answered on screen. 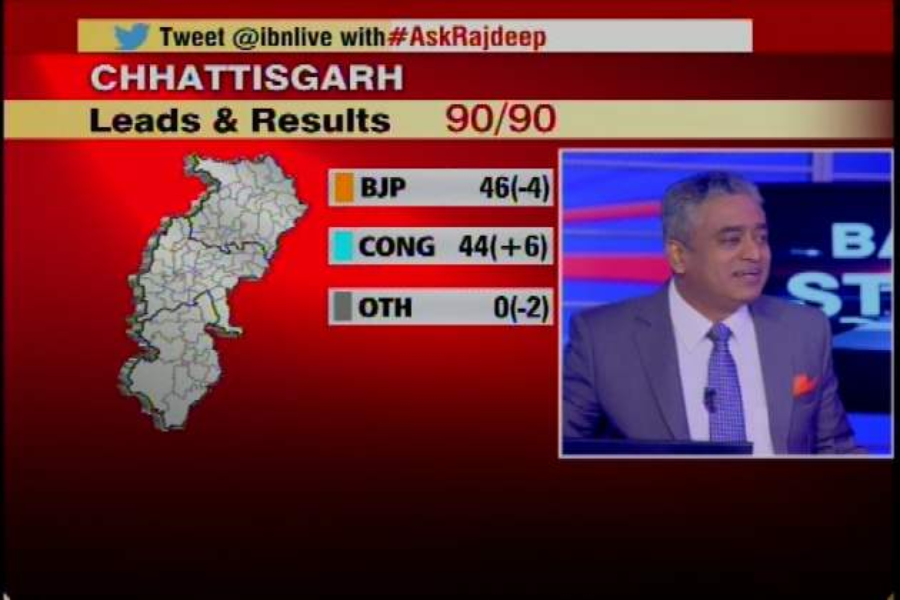 @ndtv featured the #NDTVElex hashtag on screen and in Tweets. Outside of television, print publications also live tweeted throughout the day. @IndianExpress, for one, retweeted live updates shared by its network of reporters from the locations of electoral action and replied - as a brand - to its readers as well.

Perhaps the most innovative use of Twitter was executed by @TimesNow, which shared exclusive #WhoWillFormGovt videos on Twitter every hour featuring live updates on the election verdict and expert opinions from across the country. These videos were promoted on screen and available for viewing on Twitter within a few minutes of shoot and production, supporting the in-studio discussion seen on the channel. 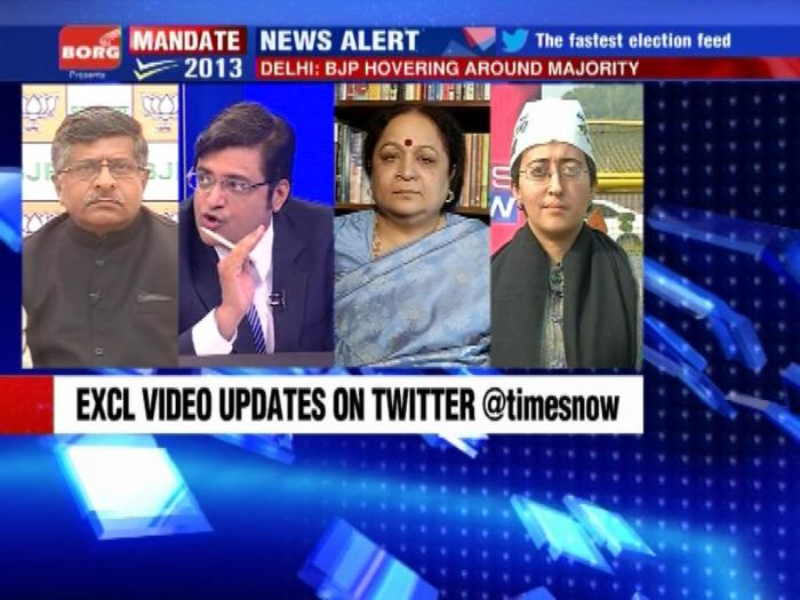 Stay tuned here for the latest on how #Elections2014 unfold on Twitter.