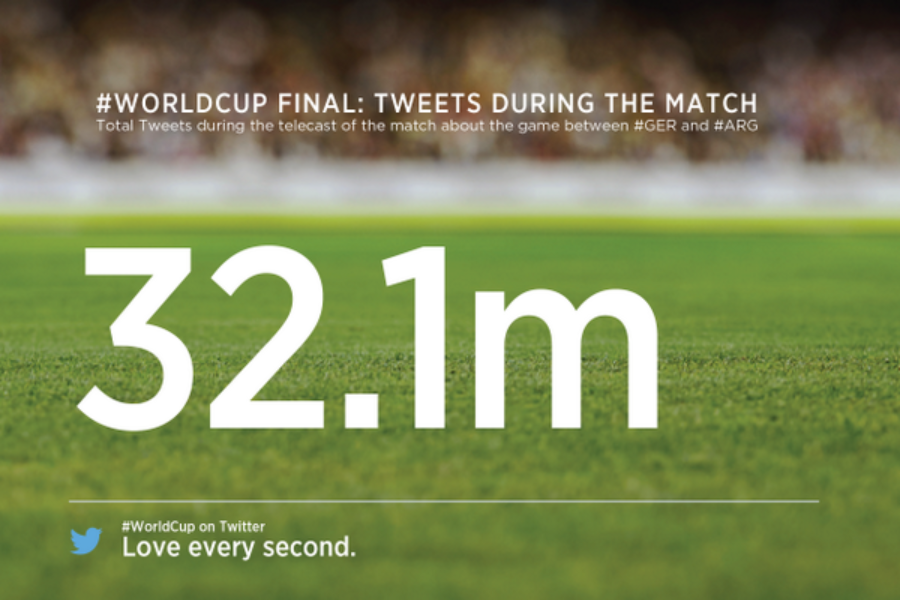 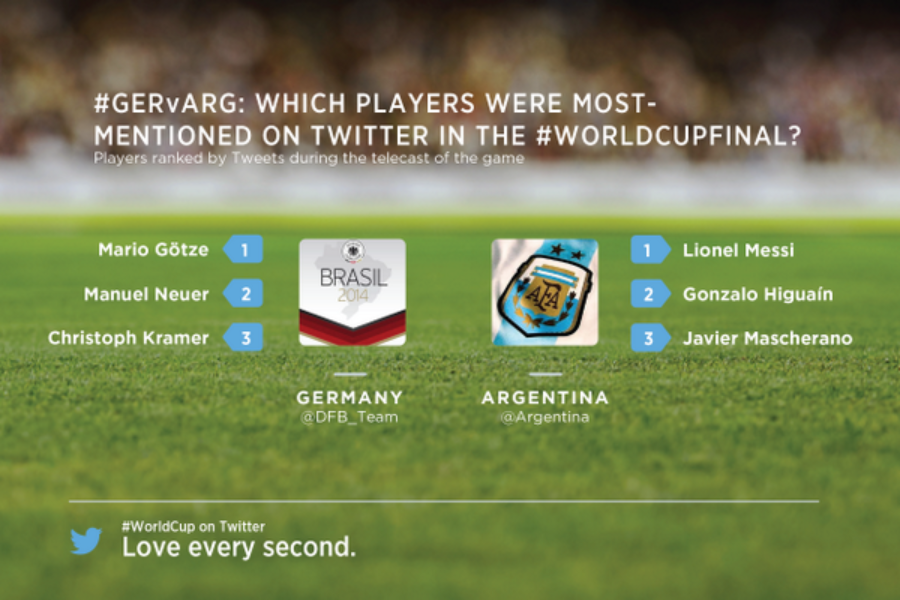 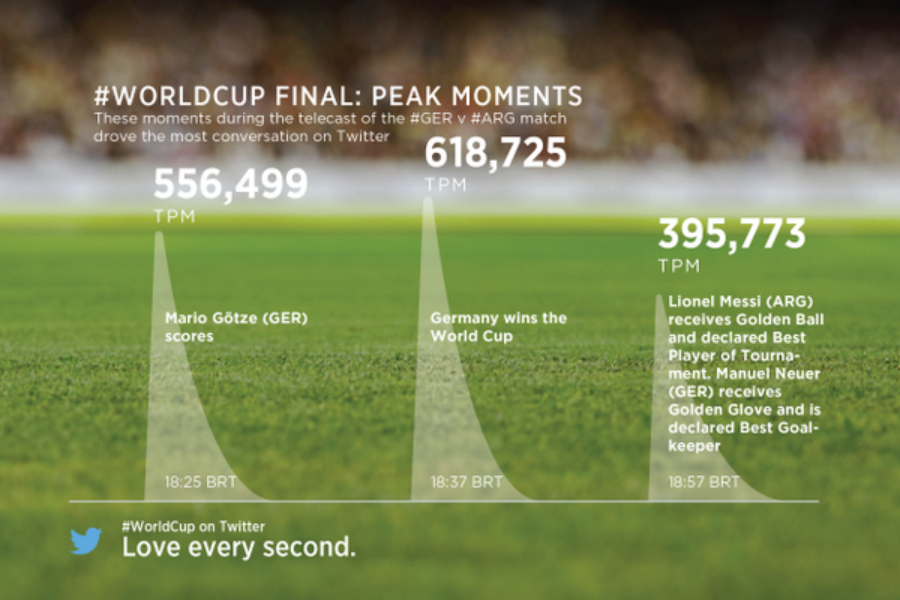 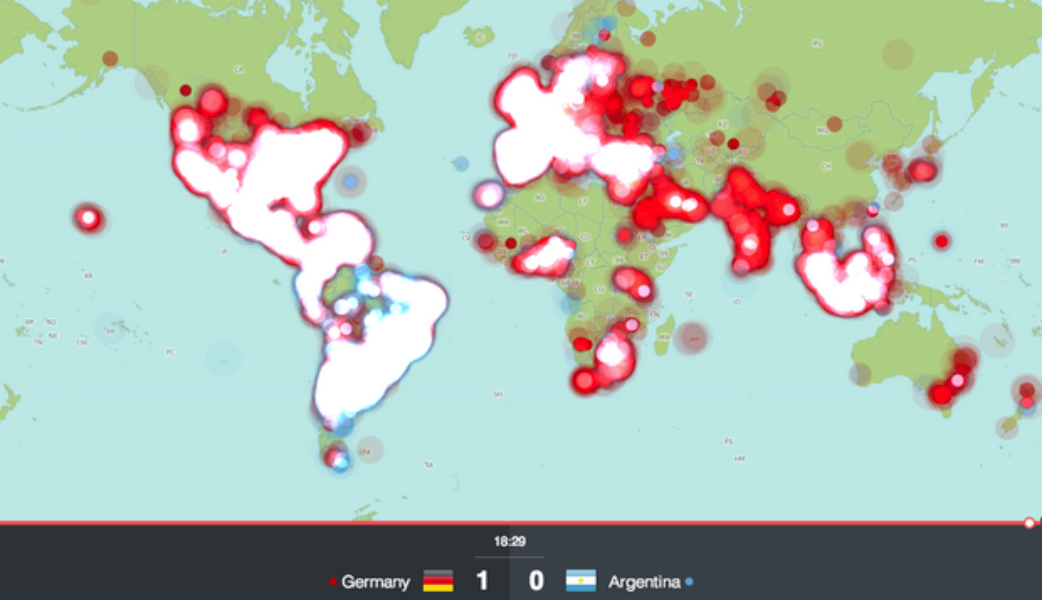 Come back tomorrow as we summarise how the entire #World Cup played out on Twitter.