Stopping the creation of new abusive accounts:
We’re taking steps to identify people who have been permanently suspended and stop them from creating new accounts. This focuses more effectively on some of the most prevalent and damaging forms of behavior, particularly accounts that are created only to abuse and harass others.

Introducing safer search results:
We’re also working on ‘safe search’ which removes Tweets that contain potentially sensitive content and Tweets from blocked and muted accounts from search results. While this type of content will be discoverable if you want to find it, it won’t clutter search results any longer. Learn more in our help center. 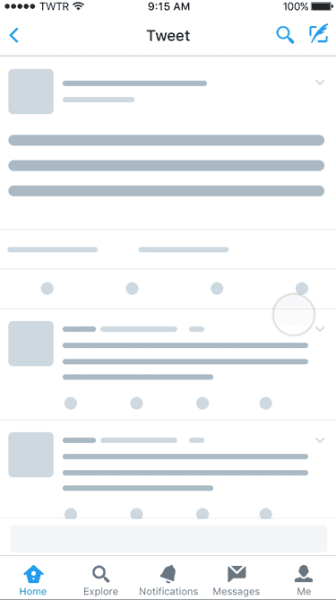