We’re getting ready to launch a refresh of parts of the Twitter.com interface. This release does not include any new features (well, one). It’s mostly cosmetic changes. This post describes what we’re doing and why. 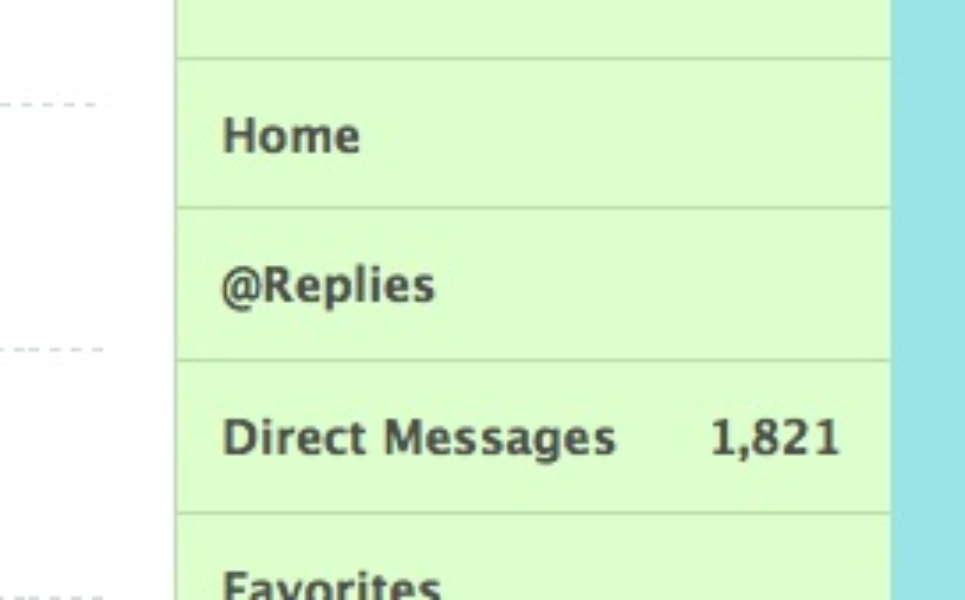 The most significant change you’ll notice on the logged-in homepage (/home) is that we’ve moved the tabs that were on the top of the timeline to the right sidebar. We did this for a couple reasons. For one thing, it makes them larger targets and easier to access. But more importantly, it was an investment in the future. We plan to have more tabs, and we’d run out of room putting them along the top. This was the driving factor for this redesign, but you won’t see all the benefits until a future release (hopefully, very soon!).

Ajax for speed
When you click on the Home or @Replies tab when you’re already on that page, the updates are now refreshed via Ajax, instead of loading the whole page, which should be faster.

Action icons: When you need them
At first you may wonder where the star 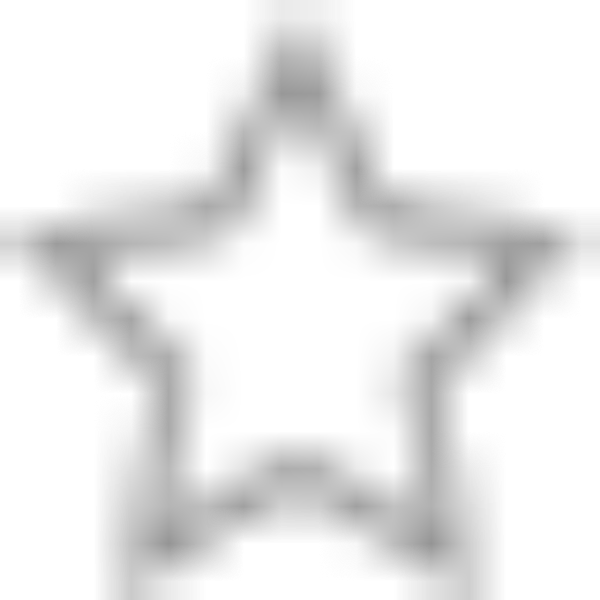 beside every update went. Hover over an update to see them show up.

Lighter, Prettier, Simplified
Besides hiding the icons until you need them, we’ve done many things to try and make the look of the page less cluttered — like lightening the lines between posts and spacing things out more. Some things we’ve made smaller (like our logo), while other, more important things, we’ve made bigger (like the tabs and the Update button). Some things we’ve made the tough choice to get rid of all together (see below).

We’ve also done some things for pure aesthetic reasons — like rounding some corners (which you won’t see on Internet Explorer but will in Firefox or Safari — or Chrome). In general, we think the site looks a lot better. Hopefully you will, as well.

New design customizer
For some people, this design probably does not look better. If you’ve customized your Twitter colors, it’s possible you have a combination that doesn’t look quite right with this new design. We did our best to maintain customizations in a pleasing way. But if, for example, you have a white sidebar or sidebar border color, it may not look quite right.

But good news! One new feature we’ve added is a completely revamped design customizer, which you’ll find under Settings / Design. 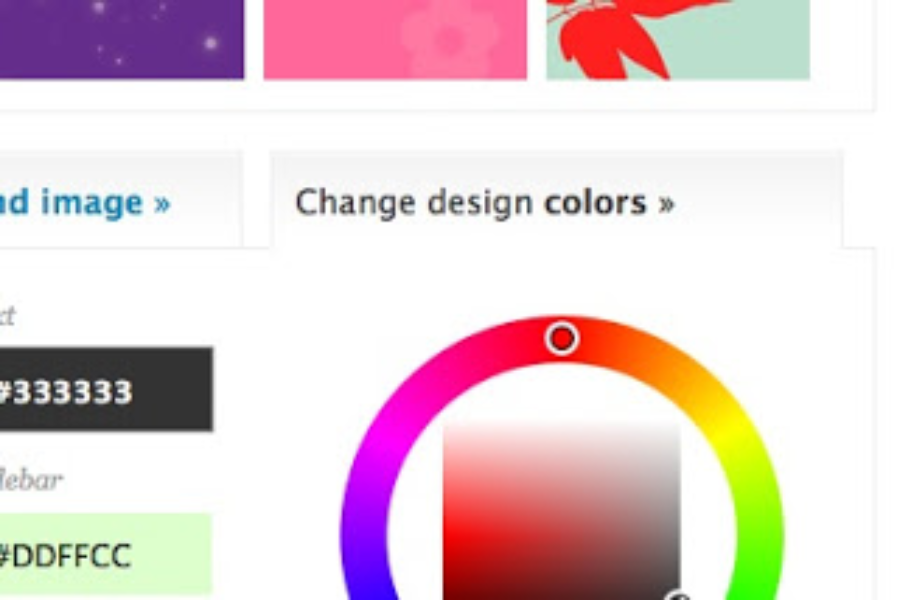 With this tool, you can choose from pre-designed themes, as well as play with your color scheme and background and see the results in real time.

Removed Archive tab
In the interest of simplification, we’ve removed the “Archive” tab from /home which showed you your own updates. The reason is, it showed you the same stuff you see on your own profile page, it was oddly named, and people rarely used it. It didn’t deserve the space it took. If you miss it, hopefully you’ll get used to going to your profile page (which you can get to by clicking on your picture or the Profile link up top).

What we haven’t done
This hardest thing about doing a redesign like this deciding what not to tackle. I’m fairly certain that much of the feedback to this will be, “What about…[your favorite feature request / annoyance].” Please be assured the changes we’ve made here aren’t the only things we want to (or will) change. They’re not even, necessarily, the most important. The scope of this project was limited to light-weight front-end work. We have whole other teams working on back-end changes and more fundamental functionality changes (which, as mentioned above, this is also laying the groundwork for).

Got feedback? Twitter us.
We’d love to know what you think. Please send your gripes, ideas, and praise (?) for the team. The easiest way is via Twitter (naturally). Just send an update starting with @twitter. Though we might not be able to respond to everyone, as usual, we’ll keep a close eye on what you say.