Meet Our CEO and Chairman, Again 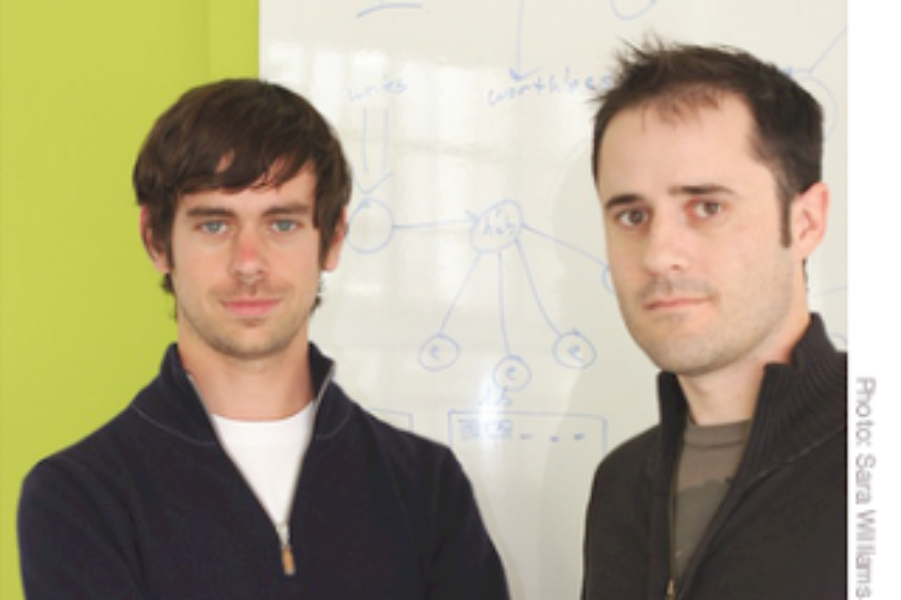 Three years ago during my time as CEO of Odeo, I was lucky to be working with a software engineer Jack Dorsey who wasn’t afraid to bring up an idea he’d been thinking about for a long time. What if a simple status message was the format for a social communication service? We were exploring various options for Odeo at the time and experimenting with SMS, so the idea was intriguing. Jack teamed up with Biz Stone to design a prototype. This simple idea called Twitter proved increasingly interesting the more we fleshed it out.

After my company Obvious purchased the assets of Odeo which at the time included Twitter from the shareholders, we decided to form Twitter, Inc as a separate company founded by myself along with Jack and Biz. Jack had by then been leading the project for months with Biz’s support, and I was intent on pursuing Obvious. With my blessing, the reigns of Twitter CEO were handed to Jack and I accepted a position as Chairman of the Board.

Rising quickly to the challenge, Jack took Twitter through an order of magnitude of growth and two major rounds of financing, while safely navigating some very rocky waters that would have taken even more experienced leaders down with the ship. Jack is a unique individual with a knack for artful minimalism and simplicity, combined with great vision and ambition. We are indeed fortunate to have his guidance.

Stepping into Different Roles
Jack and I have worked together since the beginning to define a direction and goals for the future of Twitter. I took an active executive role as Chief Product Officer at Twitter. This decision was driven by my enthusiasm and belief that Twitter has huge potential and deserves my full efforts.

We’re entering a new phase now and there are new kinds of challenges ahead. Healthy companies acknowledge the need for change even during the best of times. As Twitter grows both internally and externally, we took a good look at our path forward and saw the need for a focused approach from a single leader.

While the board of directors and the company have nothing but praise for where Jack has taken us, we also agree that the best way forward is for Jack to step into the role Chairman, and for me to become CEO. Jack will remain on the board and be closely consulted for all strategic decisions, while I take on day-to-day operations with the support of Biz, Jason, Greg, and the rest of this impressive Twitter team.