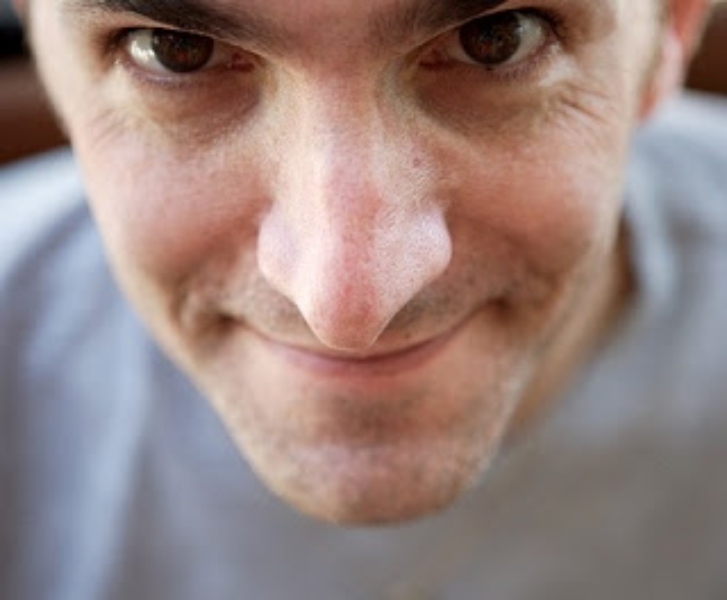 Rael Dornfest is a famously talented engineer, author, and entrepreneur. Before founding Values of n, Rael served as Chief Technology Officer at O’Reilly Media and is known for his pioneering work on RSS as well being the series editor of O’Reilly’s celebrated Hacks books. I met him personally a number of years ago and have always thought he was one of the smartest guys I know.

A short while ago it became clear to Rael that while the innovative personal productivity and information management applications his startup had created were useful products with a loyal following, Values of n was not going to meet its huge expectations as a standalone business.

As an early user, Rael has long been fascinated with Twitter and the unique challenges it presents. He started a conversation with us about how we might work together—and we recognized an amazing opportunity.

Today we’re thrilled to announce that Twitter has acquired the assets of Values of n, which include an intelligent sticky-note application as well as a personal productivity application that works over email, SMS, and the Web. Rael has already started adding energy and momentum to the team as a full time Twitter engineer.

Values of n will be shutting down existing products. However, the technology behind the scenes will live on and potentially re-emerge as part of Twitter’s systems, services, user experience, or open source libraries. Nothing specific in this regard is planned but there is some smart work in there by the newest member of our engineering team.