By
Saturday, 31 May 2008
Link copied successfully 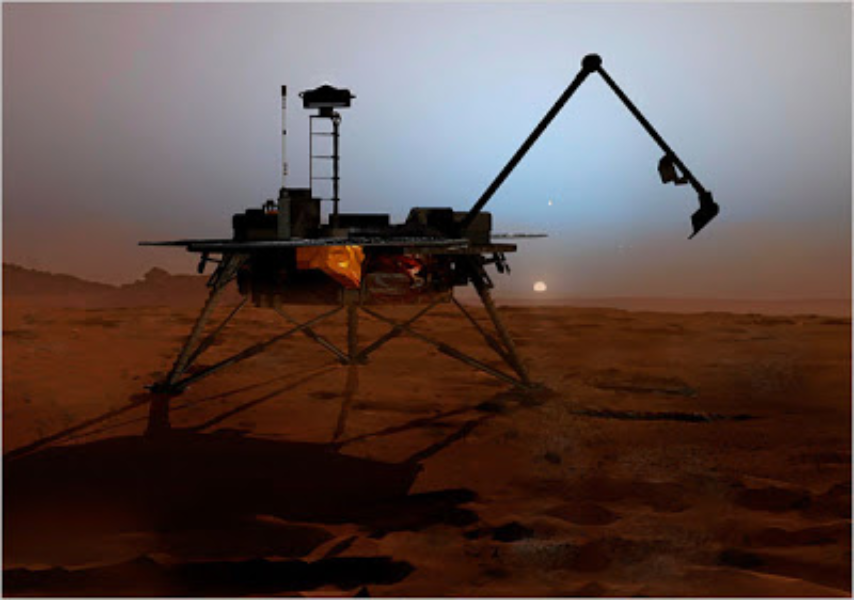 There’s a great piece in the Science section of Tomorrow’s New York Times about NASA’s artful use of Twitter to relay information to the people of Earth regarding the Mars Phoenix Lander.

The tweets were written in the first person, as if Phoenix the friendly spacecraft were sending out text messages to friends and fans. In part, that was to be more entertaining, Ms. McGregor said, but a larger reason was the austere limit of 140 characters per message imposed by Twitter, which turns tweets into a literary form akin to haiku.

JPL based Veronica McGregor has been playing the part of @MarsPhoenix on Twitter and she’s mastered the technique. Gathering almost ten thousand followers in a few weeks is only a small feat when compared to something like, oh, SENDING A ROBOT TO MARS. We’re very much enjoying the updates and looking forward to more.