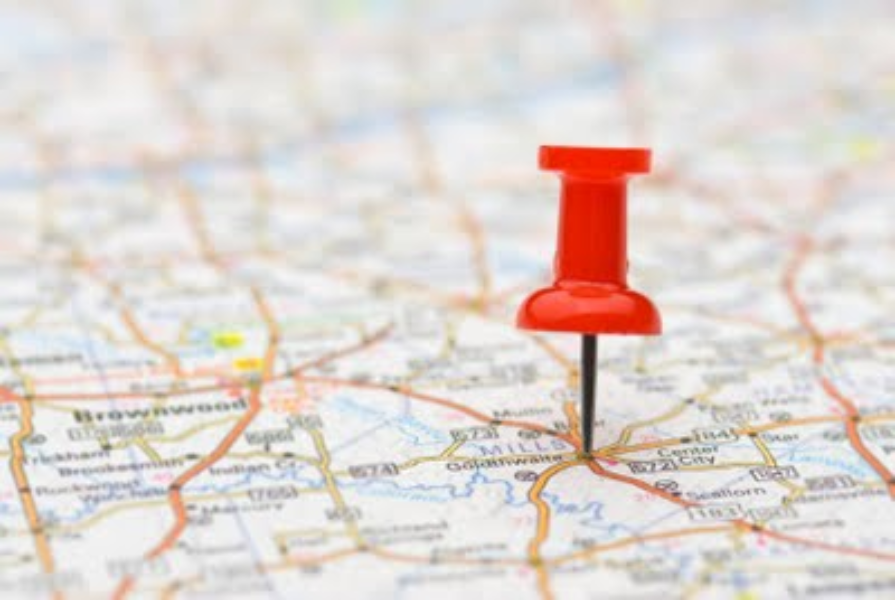 Twitter platform developers have been doing innovative work with location for some time despite having access to only a rudimentary level of API support. Most of the location-based projects we see are built using the simple, account-level location field folks can fill out as part of their profile. Since anything can be written in this field, it’s interesting but not very dependable.

We’re gearing up to launch a new feature which makes Twitter truly location-aware. A new API will allow developers to add latitude and longitude to any tweet. Folks will need to activate this new feature by choice because it will be off by default and the exact location data won’t be stored for an extended period of time. However, if people do opt-in to sharing location on a tweet-by-tweet basis, compelling context will be added to each burst of information.

For example, with accurate, tweet-level location data you could switch from reading the tweets of accounts you follow to reading tweets from anyone in your neighborhood or city—whether you follow them or not. It’s easy to imagine how this might be interesting at an event like a concert or even something more dramatic like an earthquake. There will likely be many use cases we haven’t even thought of yet which is part of what makes this so exciting.

We’re going to release geolocation to platform developers before we add the feature to Twitter.com. Most of the mobile applications people use and love are built by Twitter platform developers. Developers will have access to this new geolocation feature early which means it will most likely be available on your app of choice before it’s available on Twitter’s web site. Later, we’ll add it to our mobile web site and Twitter.com as well.

We’re very excited about the potential of location metadata combined with Twitter. Our platform team has been on a roll lately. Geolocation lead @rsarver is particularly enthusiastic about location given his personal interest and involvement in events such as WhereCamp and his career history with location-aware services.