Tonight in Iowa: tweeting the debates

Political debates give citizens a way to hear from the candidates themselves on the issues that matter most. In the past, we’ve all experienced this important phase in the election cycle by gathering around the TV to watch candidates exchange views in real time.

Twitter helps you share the debate-watching experience more directly and powerfully by bringing you closer to the candidates, commentators and other voters. Tonight, you can weigh in with a Tweet as the debate progresses. At 9-11 p.m (ET) / 6-8 p.m. (PT), seven Republican presidential candidates will take the stage in Iowa and participate in the Fox News debate. Tell Fox News, the campaigns and pundits whether or not you think the candidates are really answering the questions. 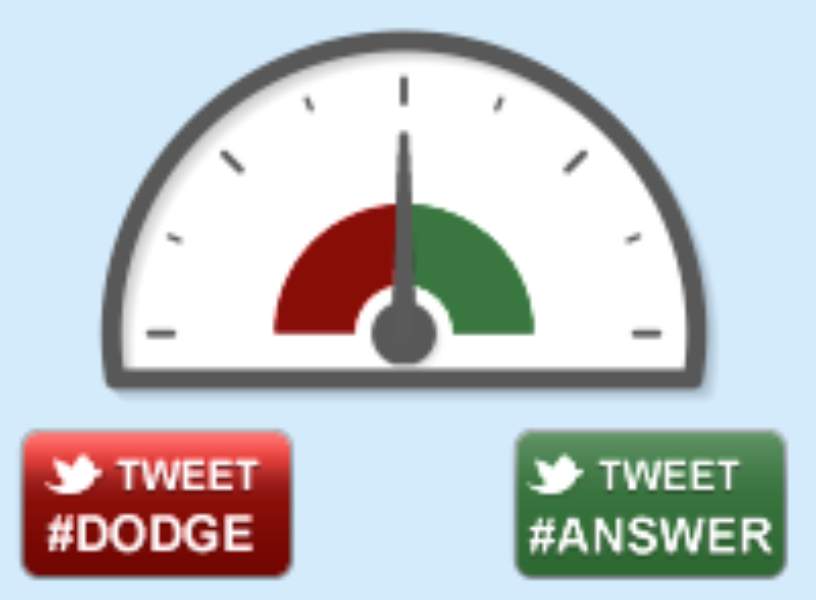 Here’s how to do it:

If you want to continue to the join the conversation, include the debate’s official hashtag (#iowadebate) in your Tweet. Or just search for that hashtag on Twitter.com to see what everyone else is saying.

Another #protip for debate watchers tonight: follow the host Bret Baier and moderators Megyn Kelly, Chris Wallace and Neil Cavuto to get their perspective during the broadcast. And don’t forget to see what the candidates themselves tweet before and after the debate.

If you won’t be near a TV this evening, you can keep up with the debate’s big moments on your mobile device.