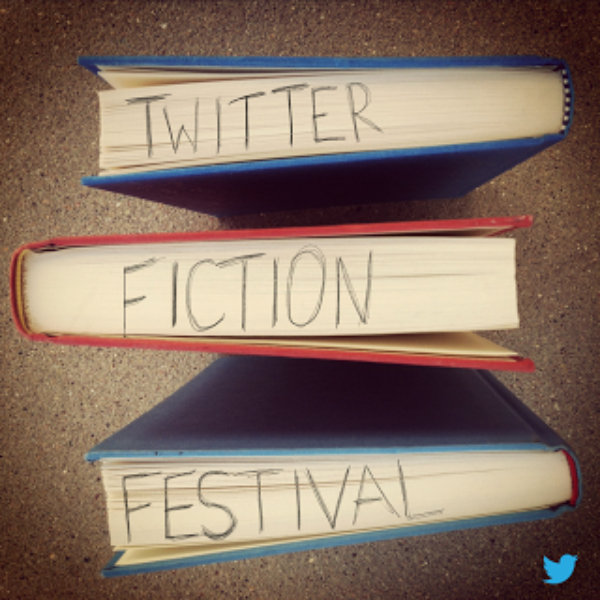 With the submission deadline for our Twitter Fiction Festival coming up on Thursday, now’s a good time to introduce you to the people who will help us decide what to showcase. They come from all across the writing world, and we’re thrilled to have their input.

Ben Marcus’ most recent book is The Flame Alphabet. His stories have appeared in Harper’s, Conjunctions, The New Yorker, and The Paris Review. He teaches at Columbia University.

Emily Raboteau is the author of the critically acclaimed novel, The Professor’s Daughter, and the forthcoming Searching for Zion: The Quest for Home in the African Diaspora. Her fiction and essays have regularly appeared in the Best American series. Raboteau also teaches creative writing at City College, in Harlem. Her website is www.emilyraboteau.com.

Lee Ellis (@lhe2103) is the Assistant Fiction Editor at The New Yorker. For the magazine he has edited Michael Ondaatje, Paul La Farge, and William Gibson, among others. He is the recipient of The Henfield Award at Columbia University, where he completed his MFA in fiction.

Meg Waite Clayton (@megwclayton) is the nationally bestselling author of four novels: The Four Ms. Bradwells, The Wednesday Sisters, the Bellwether Prize finalist The Language of Light, and the forthcoming The Wednesday Daughters. Find out more at www.megwaiteclayton.com.

Ryan Chapman (@chapmanchapman) is the marketing director for The Penguin Press. His recent campaigns have been for books like Zadie Smith’s NW, Nate Silver’s The Signal and The Noise, and Thomas Pynchon’s work in e-book format.

Teju Cole (@tejucole) is currently Distinguished Writer in Residence at Bard College. His novel Open City won the PEN/Hemingway Award. “Small fates,” his Twitter storytelling project, has been featured in the New Yorker and other magazines.

Yael Goldstein Love (@ygoldlove) is the Co-Founder and Editorial Director of Plympton, a publishing house devoted to serialized fiction. Her first novel, Overture (paperback title: The Passion of Tasha Darsky) was published by Doubleday in 2007. She graduated from Harvard University with an honors degree in Philosophy.

Looking at the incredible array of submissions from around the world thus far, our panelists certainly have their work cut out for them. In addition to the stories they elect to spotlight, we hope to hear from many other voices sharing their stories throughout the Festival with the #twitterfiction hashtag. There’s still time to get your submission in front of the panel — if you have a big idea that could revolutionize storytelling on Twitter, submit it here!