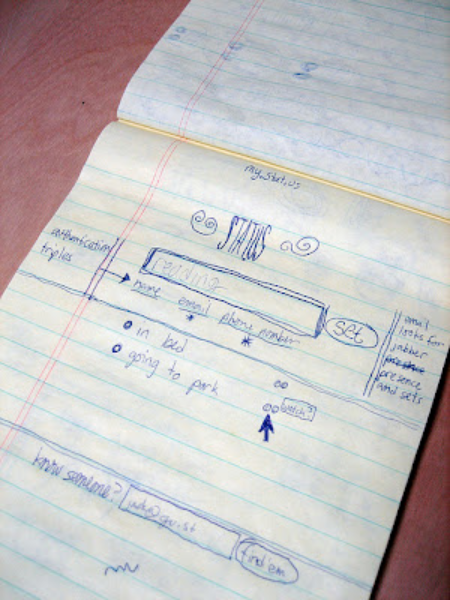 Six years may not be very long in human terms, but it’s been quite an enormous span for the thing we know and love as Twitter. When @jack first sketched out his notion in March 2006, no one could have predicted the trajectory of this new communication tool. Now it seems that there are as many ways to express yourself in 140 characters as there are people doing it. And at last check, there are more than 140 million active users (there’s that number again) — and today we see 340 million Tweets a day. That’s more than 1 billion every 3 days. However concisely, it turns out there’s plenty to say.

Without you, of course, there wouldn’t be a Twitter. We mark our sixth birthday with you in mind, and celebrate your myriad ways of engaging, enjoying, and emoting on our platform. As Jack noted when he posted his sketch of the service he envisioned, “I’m happy this idea has taken root; I hope it thrives.” Thanks to you, it is.