Tweets that are ‘geolocated’ can give you incredible insight into how your audience is interacting with a subject from around the globe.

“Geotagging” is the process of adding geographical information to a Tweet, by pressing this button:

Geolocated Tweets can tell you who is tweeting, where their location is set to, and when they tweet. It’s a voluntary opt-in feature of Twitter - and users can turn it off anytime.

Why does it matter? If lots of Tweets contain location information, it allows us to answer some interesting questions and helps you tweet better.

For example, where is your audience? You might be surprised. Hometown sports teams aren’t always the hometown favorite on Twitter. See this firsthand in an interactive graphic showing the support of Premier League soccer clubs in the UK. 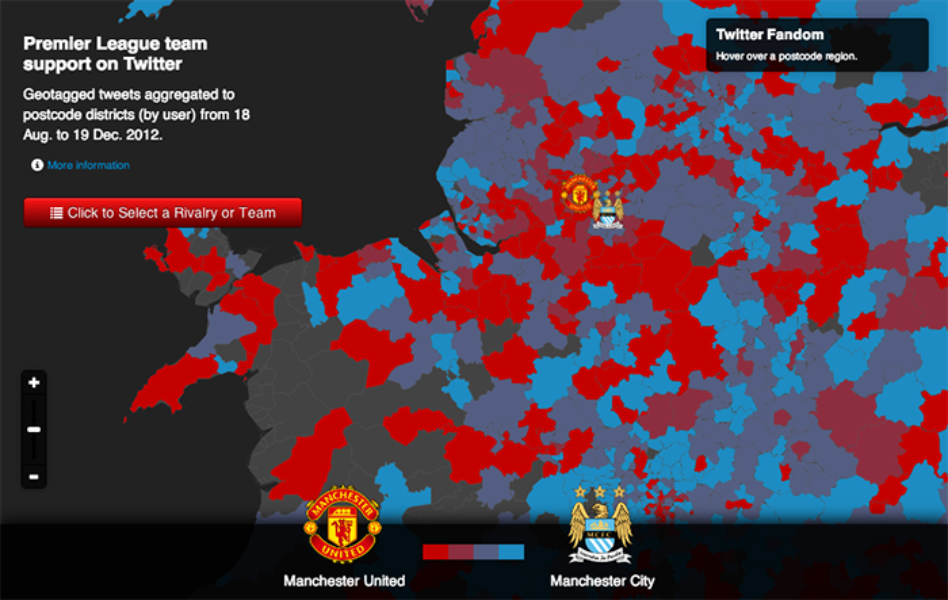 It also means that the responses to real events can be plotted on a map. Geofeedia, for instance, provides real-time analysis of where people are tweeting from and what about. The BBC used this to illustrate how people attending former British Prime Minister Margaret Thatcher’s funeral in London were tweeting from the procession route. 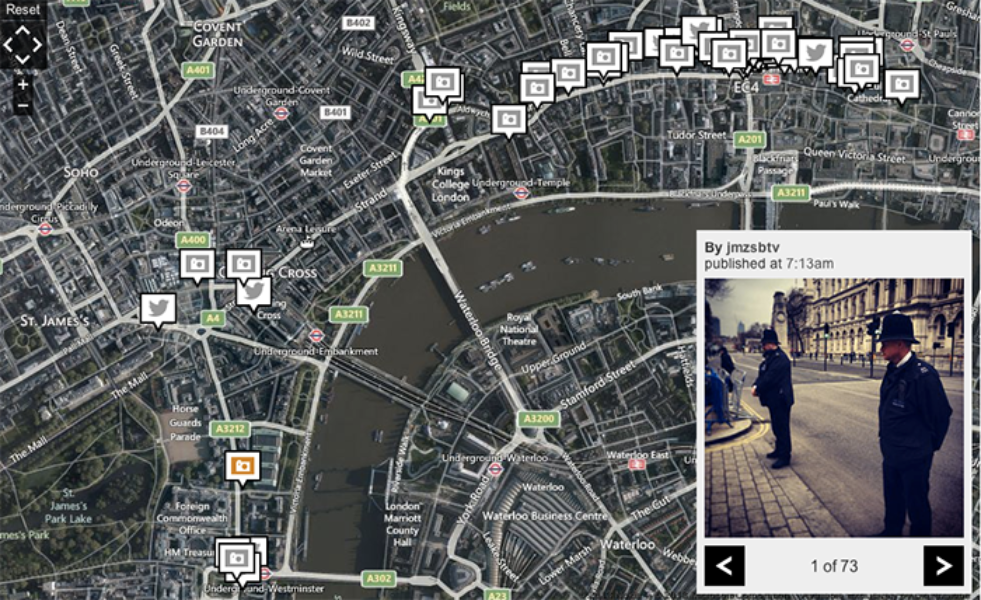 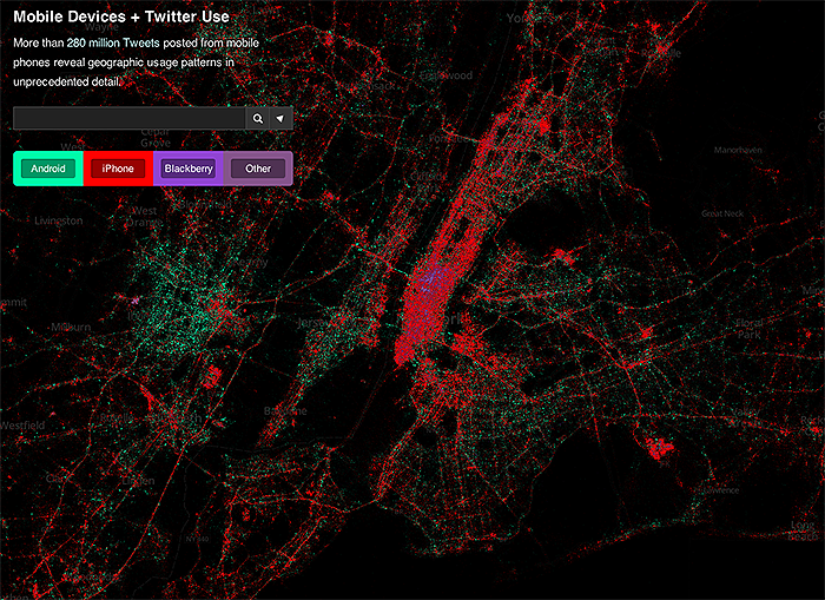 But getting a large dataset of these kinds of tweets can be challenging as not all tweets are geotagged. Because of this, some companies that work with Twitter data, such as Topsy, now have sophisticated algorithms for estimating where non-geotagged tweets originate. For instance, Topsy will infer where a Tweet comes from by looking at the biography of a Twitter user, what they are tweeting about, or what they refer to, which you can then use to plan out how you should time and write your Tweets. 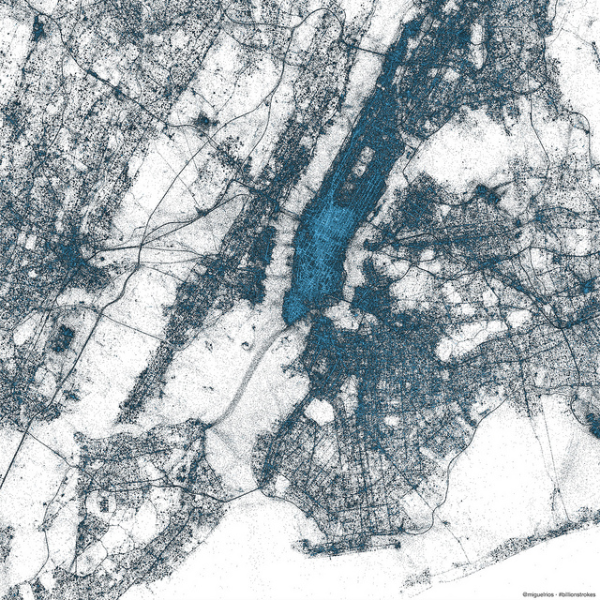 The geography of tweets, by @miguelrios

But it’s not just about location – the data also shows how Twitter has become the language of the world for many people, linking populations that are miles apart. For instance, the average distance between users talking to each other on Twitter was examined in a study by scientists at the University of Illinois. They said it was 749 miles – that means that one person is potentially tweeting with someone who is hundreds, if not thousands, of miles away. Even the closest average distance estimated by the researchers, 600 miles, is still greater than the distance from San Diego to San Francisco, or driving across France from its northernmost to southernmost points. 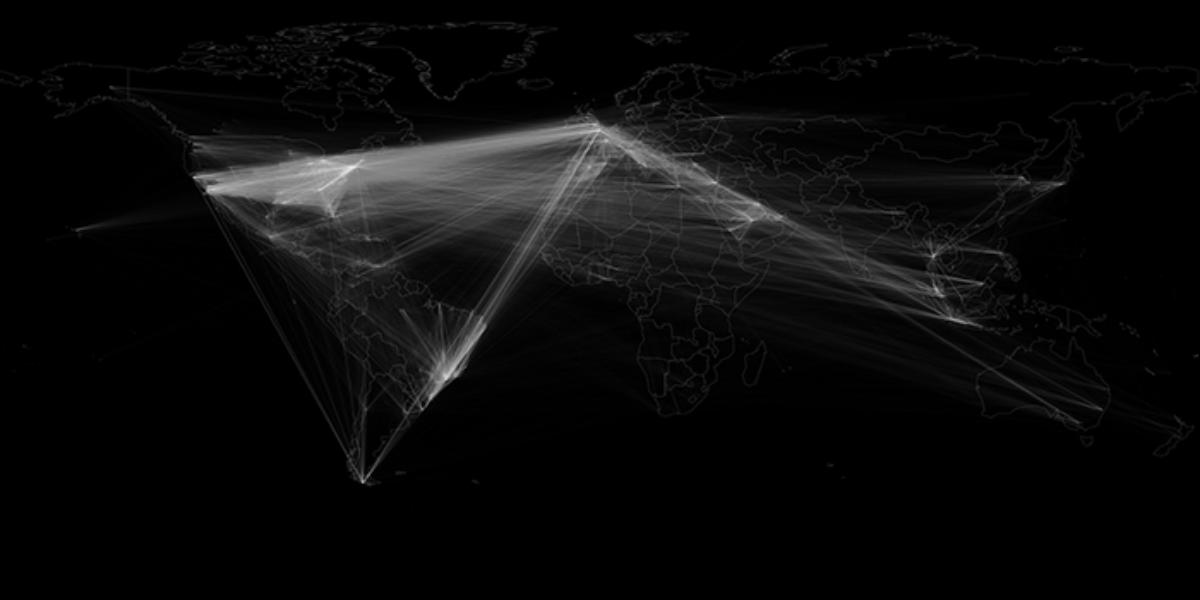 The scientists from Illinois say that Twitter geodata offers a unique opportunity:

Knowing where people tweet from has a lot of applications. You can watch a breaking news story evolve in real time, for instance, or a disaster, and reach the people who need to hear from you. You could even predict where huge events are happening around the globe by monitoring Tweets. Once you learn where your followers live, you can reach them with valuable, and local, information at the right time, and at the right place.

Have you done anything with Twitter geodata? Let us know mediablog@twitter.com.