Today we’re introducing new versions of Twitter for iPhone and iPad for iOS 7, with a refreshed design that looks and works great on iOS 7. The update is also compatible with iOS 6 and iOS 5. 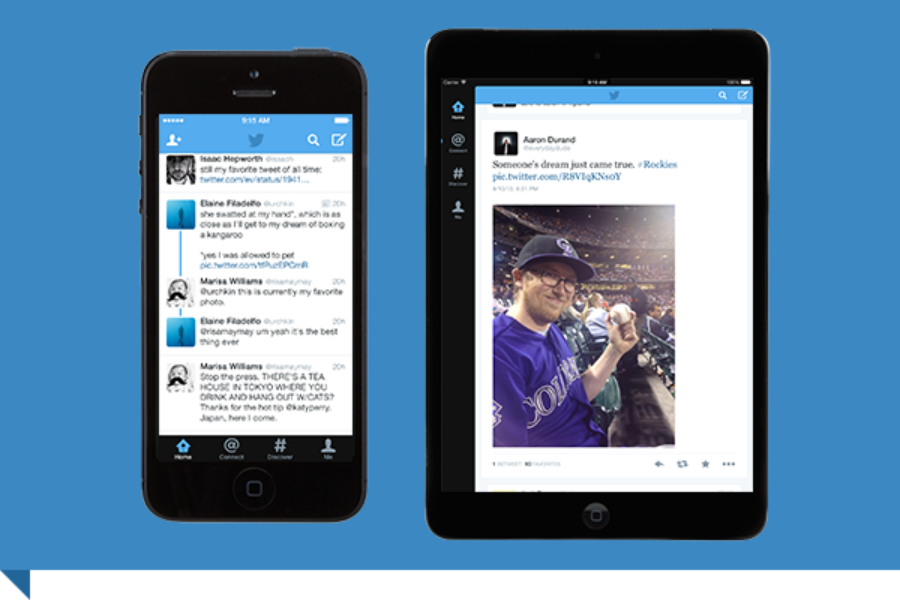 You can download this update from the App Store.

In addition to these updates for Twitter for iPhone and iPad, there are some new features on iOS 7 that make Twitter easier to use and more enjoyable:

As in previous versions of iOS, iOS 7 supports several other integrations with Twitter: 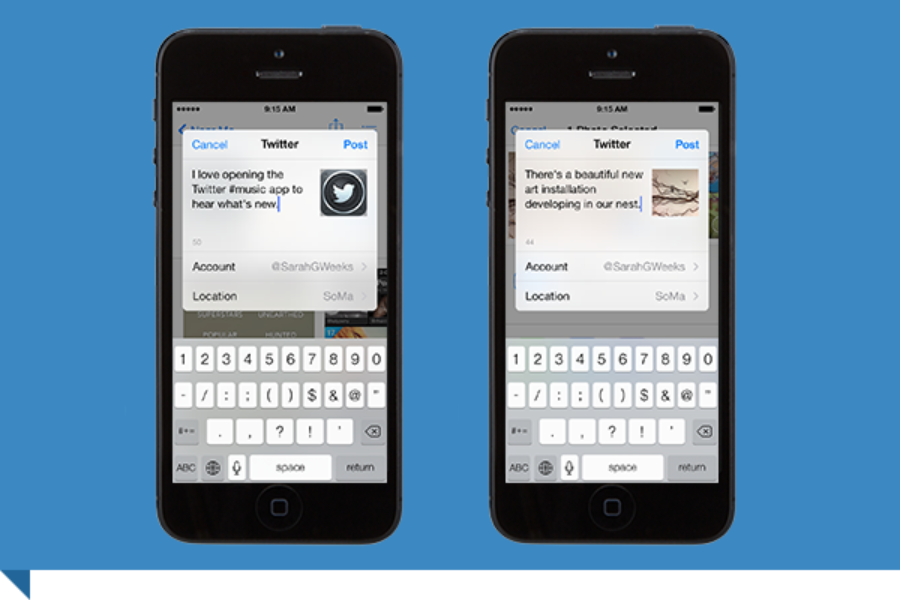