The inaugural College Football Playoff (@CFBPlayoff) championship was a thriller on @ESPN, and fans everywhere joined the conversation at the biggest virtual sports bar in the world — Twitter. And now, Ohio State fans can celebrate and bask in the winning glory.

In the championship game presented by AT&T (@ATT), the No. 4 Ohio State Buckeyes (@OhioStAthletics) rode the legs of running back Ezekiel Elliott (@EzekielElliott) and the arm of quarterback Cardale Jones (@CJ12_) en route to a 42-20 victory.

The conversation about the game in Dallas dominated Twitter all night. Over 4.4 million Tweets containing terms related to the game were sent during the live telecast on @ESPN (includes one hour before kickoff and ten minutes after game concluded). Twitter TV activity and reach data for the U.S. market will be available from Nielsen (@NielsenSocial) at 1pm EST on Tuesday, Jan 13 here.

Here are moments that generated the biggest peaks of Twitter conversation during the live telecast:

These were the most-mentioned players on Twitter during the live telecast:

With help from @Ford, passionate college football fans didn’t miss a top replay throughout the game, such as this gem below: 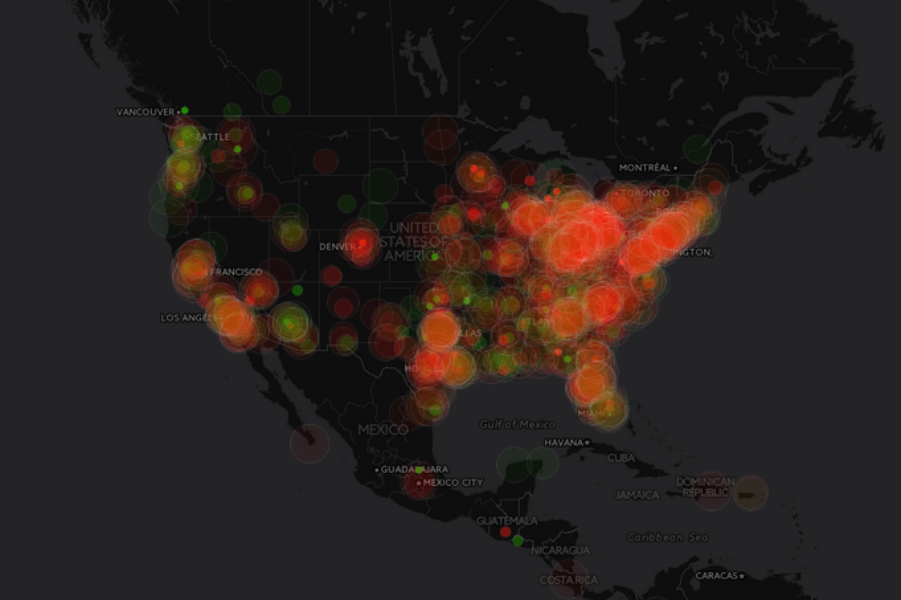 Celebrities joined in on the conversation during the game:

And congratulated the Buckeyes after the final whistle:

Finally, check out a larger sampling of game-related Tweets in this collection:

Need more football? You can Tweet along this weekend with the #NFL conference championships and check out our recap next Tuesday.