In the beginning of October, we brought the expression of Twitter out into the world. Twitter is what’s happening and what people are talking about. And right now, there’s no topic being more widely discussed than the U.S. presidential campaign.

The election is playing out live on Twitter where people can hear directly from the candidates, their supporters, the media, and everyone in between. Because Twitter is open, it’s the place for people to see and discuss the issues from every perspective. This campaign highlights the top issues being discussed on Twitter – it reflects different sides and doesn’t take sides. As they always do on Twitter, people will bring their own point of view to the images that can be seen today around NYC. 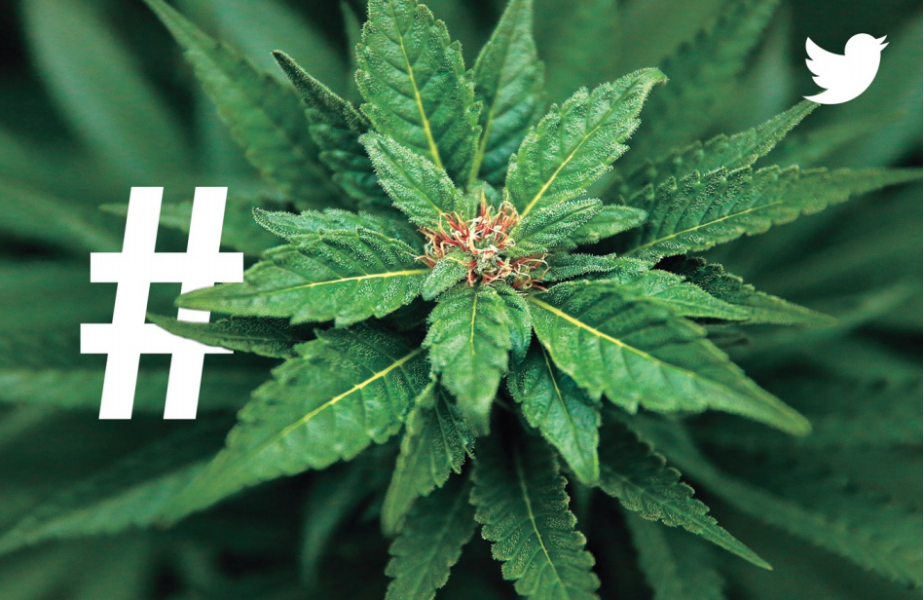